The Necronator is looking for a few bad generals to join its army and make 2020 the Year of the Undead! In February 2020, progressive indie publisher Modern Wolf brings Necronator: Dead Wrong to Steam Early Access, from Indonesian developer Toge Productions, the creators of the Infectonator series and Coffee Talk.

One of Rock Paper Shotgun’s “Bestest Games of EGX 2019”, Necronator: Dead Wrong is a comedic micro RTS game with a deck-building twist. Collect and deploy undead units and build an army to conquer the insufferable goody-two-shoes of the Livmor Alliance. Raise the dead, drop the mic. 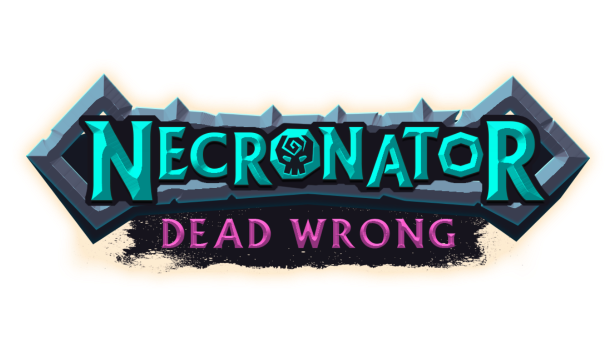 Those instructors at the Undead Academy don’t understand your talent. Why trudge your way through years of training… when you could just make a deal with an evil ancient demi-god? Choose a unique commander and join forces with the Necronator to conquer the Livmore Alliance and restore the Necronator to his former glory. 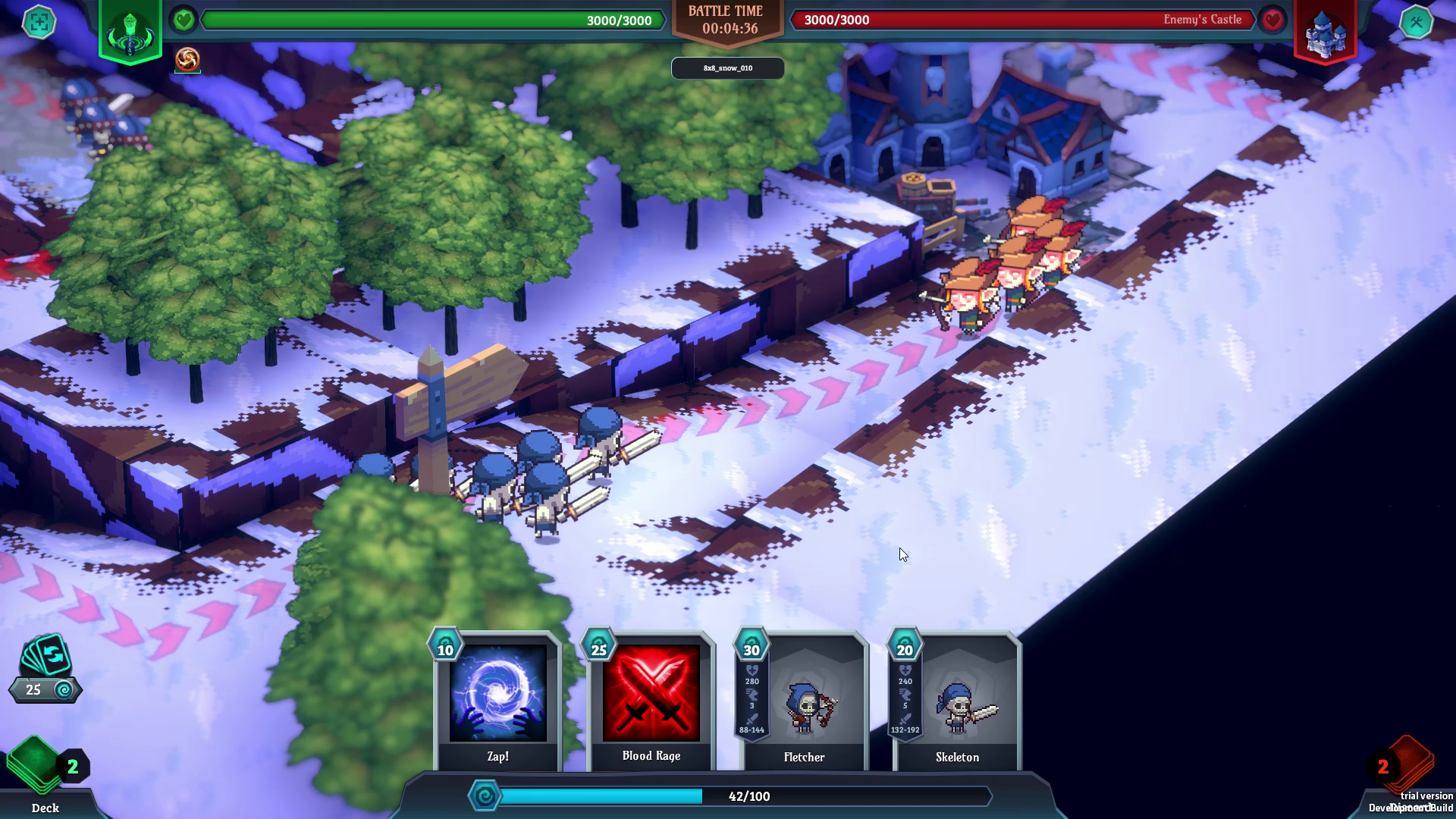 The Early Access launch for Necronator: Dead Wrong will feature one commander and campaign, and the first two tiers of units, with more to come following the full release later in the year. 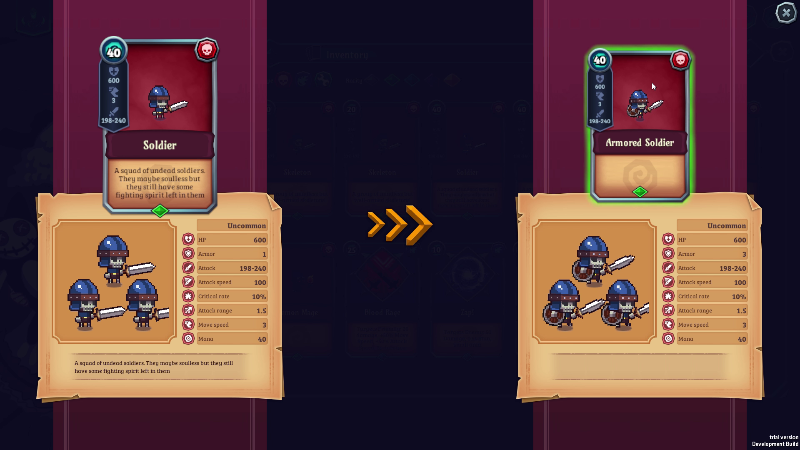