As Deck of Ashes, the collectible dark fantasy card-battler continues its progress through Early Access, developer AYGames has been hard at work adding new content — and today they are pleased to announce they are adding a new and free character to the game. Today, the team would like to introduce players to Beast Rage Buck and his companion Charon.

Buck is a deadly fighter, bringing with him the following skills: 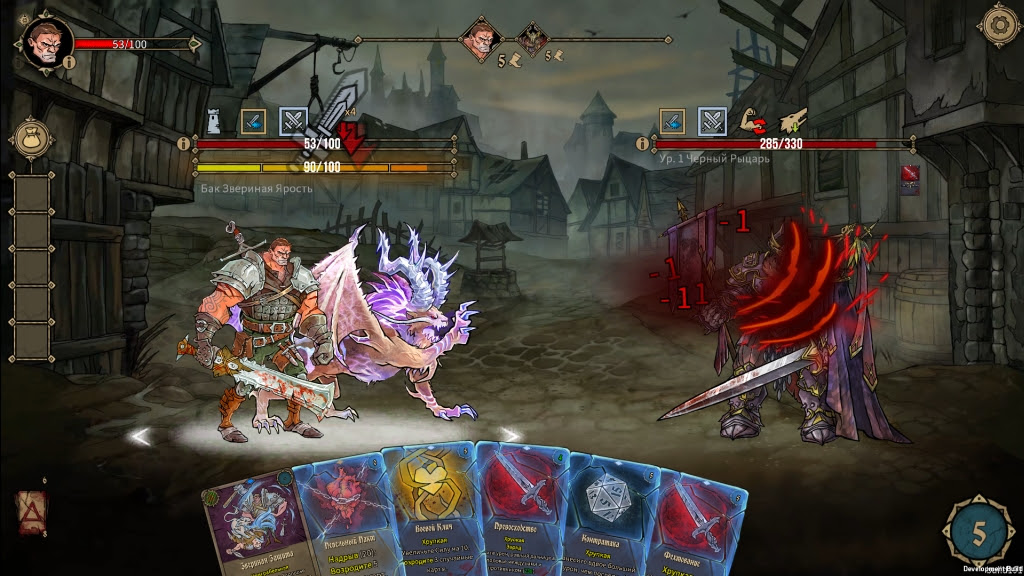 Buck’s debut in the game will also unlock all previous in-game events, as well as their associated cards and skills, which you can unlock and use to vary your play style.

New character skins will also arrive with this update — and each skin has special stats that change the flow of the game.

If you haven’t checked out Deck of Ashes before, now’s a perfect time, as not only has the team at AYGames added Buck to the mix, but previous updates include: 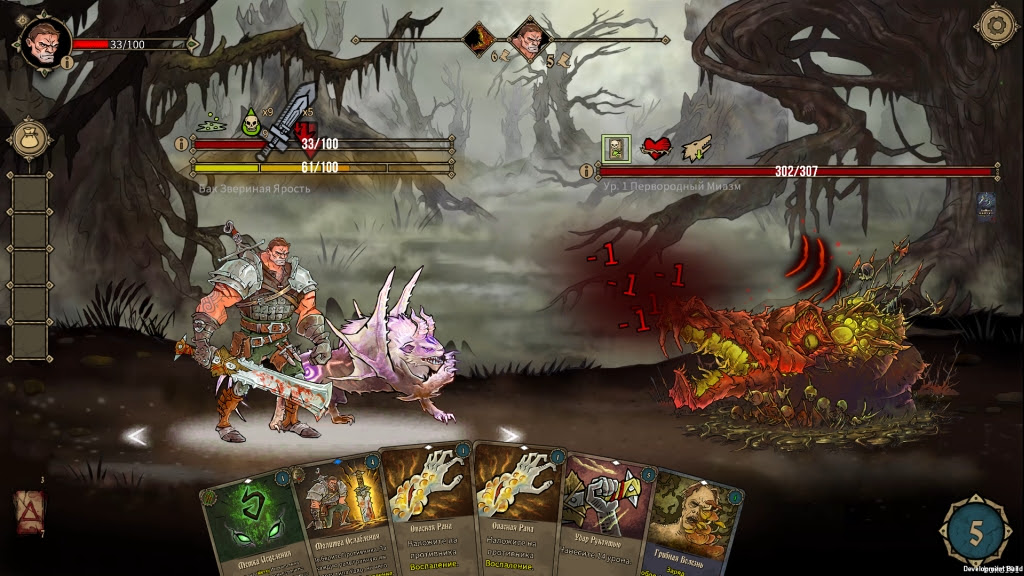 Deck of Ashes is a procedurally-generated turn-based RPG with a unique twist: players must explore the world as they track down powerful cards in order to forge a powerful Battle Deck. After battling an ever-more challenging succession of foes, players will use their deck to battle the ultimate evil and dispel the Ash Curse. Be careful, though, as losing a battle means losing all your hard-earned cards, and having to start fresh!

In Deck of Ashes, players will find themselves scouring a grim fantasy world in search of combat cards, supplies, and other resources — all while battling against some of the vilest beasts the cursed land has to offer. While collecting cards to outfit their deck with a band of ruthless antiheroes, players will choose their champion — each of whom has a unique card deck — and take on the world, one intense encounter after another.