Streamline Games, the original IP development arm of Streamline Media Group, announced that Nightstream, a sci-fi endless runner featuring a comic book art style, is now available globally on the App Store and Google Play. Featuring fast-paced hoverboard action with no tracks or rails, you must hover, jump or glide across any and every surface to collect orbs and power ups while avoiding bottomless pits and deadly drone attacks. Dive deeper into the Nightstream in both story and endless runner game modes, earning in-game currency (Axons) as you go, in this free to play action game that will challenge your reflexes and reaction times like nothing else on mobile. 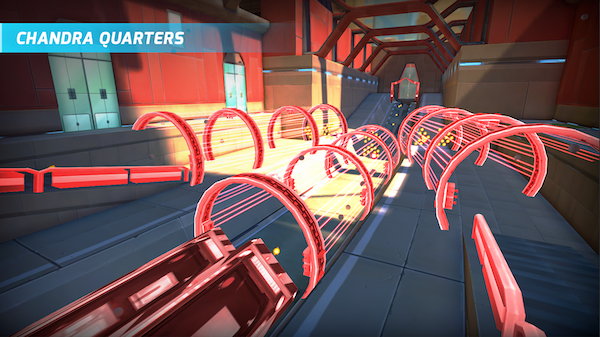 “Creating Nightstream has been an incredible journey! The game has changed over the past few years to take advantage of the latest technology, including the 360-degree control system we developed that allows players to ride their hoverboards on anything in their environment,” said Reza Farahmandnia, Senior Production Manager from Streamline Games. “We’ve also just released an edition of the companion digital comic book, which gives a deeper story into the Nightstream and the Metronite Corporation.” 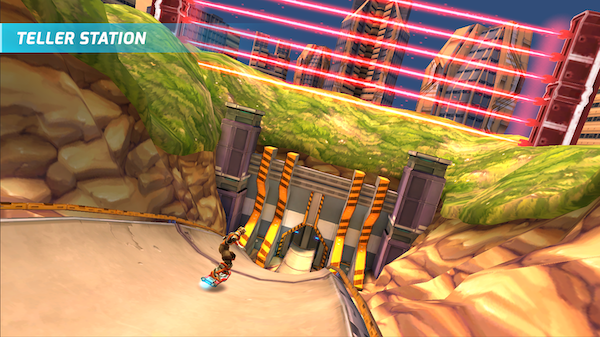 In the city of Persepolis, the evil Metronite Corporation seeks to monopolize theNightstream, a mysterious data stream which would render them complete power over the city’s citizens. As a “runner” you are part of an underground resistance force determined to fight Metronite and foil its evil plot to control the Nightstream. Choose from a variety of unique characters and hover, jump and glide on anything and everything around you to avoid bottomless pits and escape deadly Metronite drones.

Explore Story Mode, as you complete challenges in each chapter to uncover the mystery of the Nightstream, or challenge your reaction times in the endless ‘Nightstream’ Mode as you try to survive a perpetual gauntlet of obstacles. Earn Axons in either game mode to customize your character or hoverboard design.

Nightstream is free to play and now available worldwide on the App Store or Google Play!