Everyone’s favorite European indie publisher — Headup, announced today the PC release of Outbuddies on Steam and GOG. The game, developed by Julian Laufer, features elements of the popular “metroidvania” genre, where players will, with the help of their robot sidekick Buddy, dash, dodge, and blast their way through danger-filled 2D side-scrolling levels, all packed with deadly features — from roving enemies to lethal security systems. Never fear, however, as the player is armed with a variety of weapons and equipment to help them bypass and battle through these dangers. 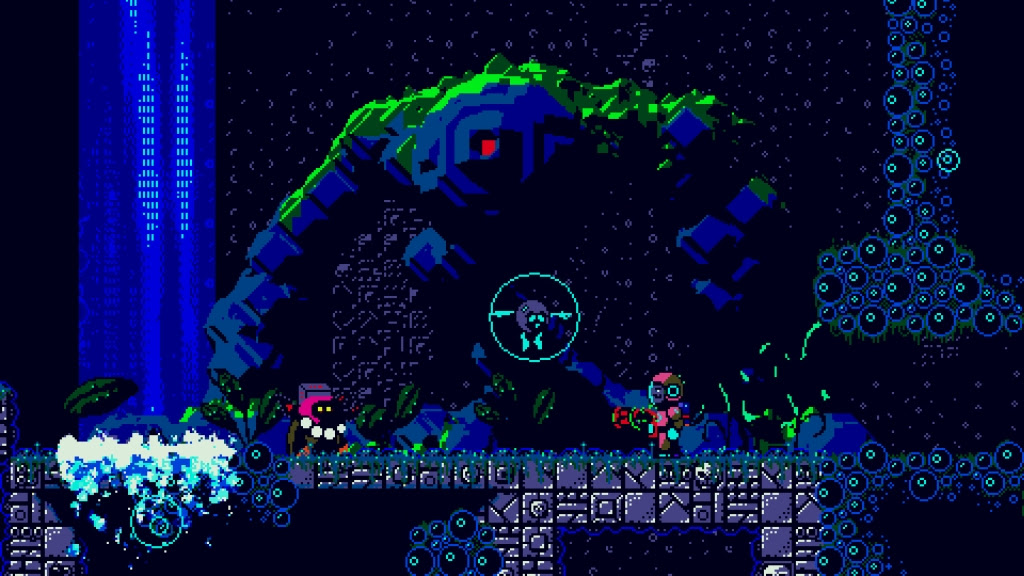 In Outbuddies, players enter Bahlam, a sunken city of the Old Gods, located deep in the South Atlantic Ocean. Following a shipwreck, adventurer and maritime archaeologist Nikolay Bernstein regains consciousness 36,000 feet under the sea. He’s severely wounded and unwillingly connected to a supernatural Buddy-unit. Searching for answers about his displacement, the main protagonist digs deep into the lost Undercity, gradually realizing an ominous presence hiding in its shadowed caverns. 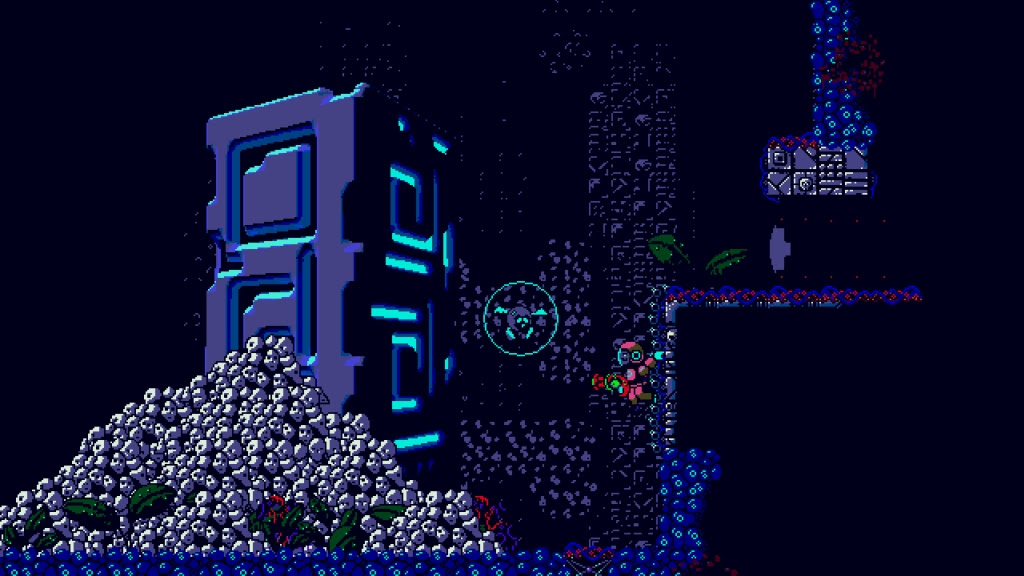 On your journey home you will share your fate with a friendly tribe of mining creatures, the Wozan, who fear the Old Gods and strive to release themselves from 5,000 years of enslavement. Some of them were able to flee and founded secret colonies deep inside the sunken ruins, while others are still exploited by the hostile creatures that have overtaken the city since the Old Gods suddenly disappeared. 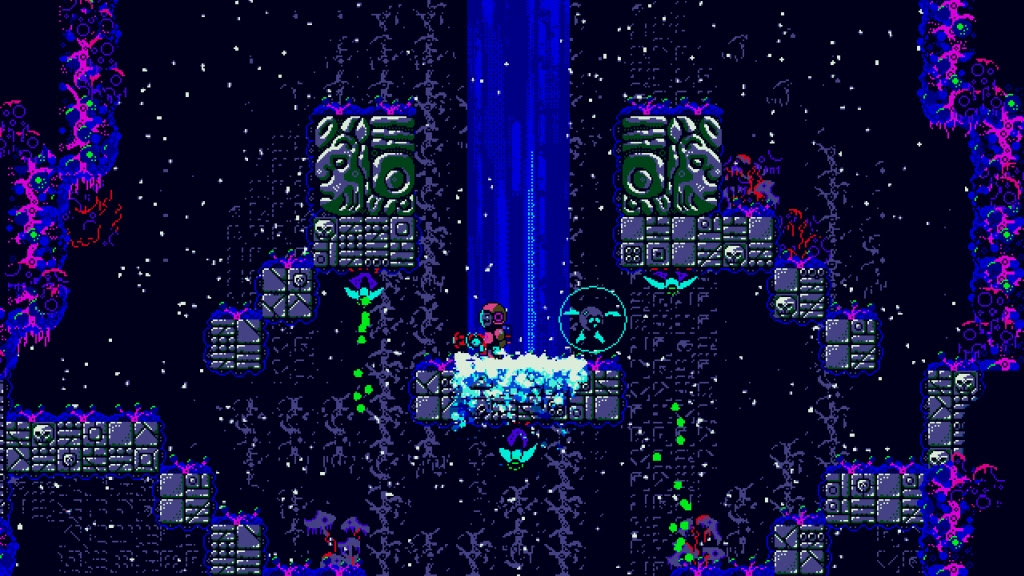 Outbuddies features a highly skill- and mechanics-based progression system, both in terms of combat and platforming abilities. Each of the game’s four upgradeable weapon systems is also an essential survival tool, that has to be chosen wisely in order to stand a chance against Bahlam’s various traps and unforgiving foes. Bosses require split-second reflexes and profound memorization of attack patterns to stand a chance. 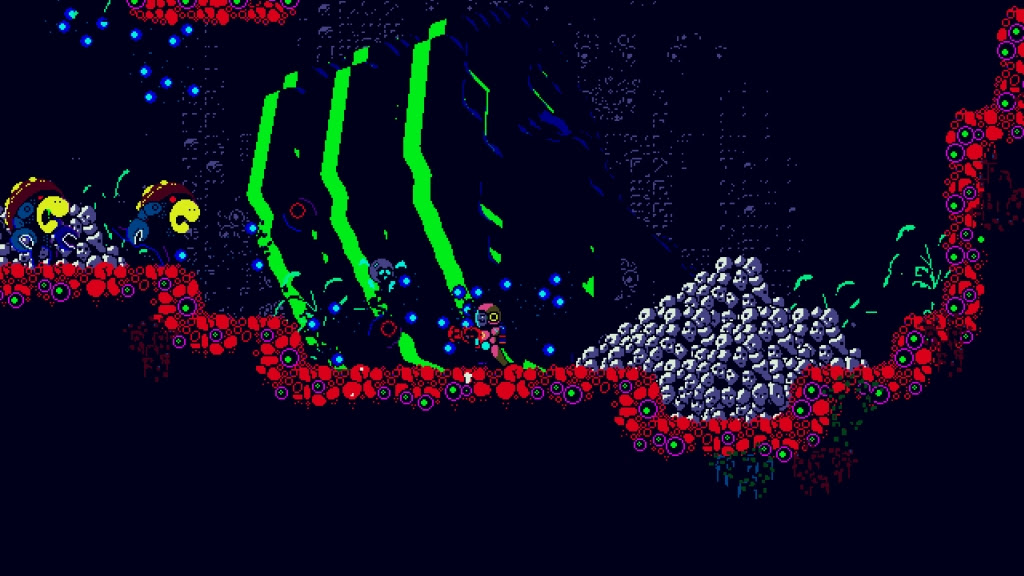 The local Co-Op option invites a second player to explore and experience Outbuddies together by taking control over the invincible “Buddy” unit. In this mode, players support each other on the journey home, solve puzzles and overcome Bahlam’s hostile maze. The cooperative mode is perfect for fans of speedrunning style play, too!