Override is finally here! Get your first look at Stardust — a unicorn mech who isn’t afraid to kill you with kindness (and her horn)

Modus Games and The Balance Inc. are excited to unleash catastrophic carnage on the world (and the moon) as mech-tacular party brawler Override: Mech City Brawl arrives on PC, PS4, and Xbox One. Hop in your chosen robot, throw on your favorite classic tokusatsu show, and get ready to punch holes in everything around you and dive kick some mecha! 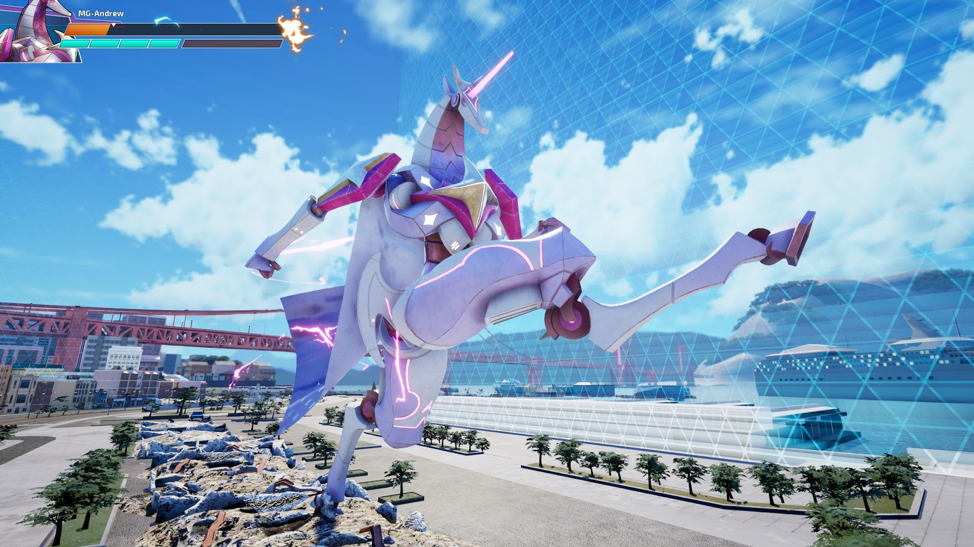 Launching with 12 uniquely destructive mechs with fists the size of skyscrapers, Override’s chrome-plated family will only get bigger in the weeks and months following launch. Say hello to Stardust, the first post-launch DLC addition to Override’s roster. With a penchant for posing extravagantly and kicking up her hooves of steel, get ready to unleash all manner of aerial launches and sassy shooting stars. Available on December 14th for £3.29, owners of the Super Charged Mega Edition will get free access to Stardust, just as they will for all future mechs.

Whether it’s a drill-powered horn or a good old-fashioned mouth laser, players will need all the firepower they can get to come out on top in Override’s many modes. From an alien invasion-flavored story mode for solo players, to local and online versus & co-op destruction, all the way up to a party mode that sees players working together to pilot different parts of the same mech, there’s a playstyle for everyone. Whether you’re a seasoned kaiju afficionado or just want to let off some steam and trample a city underfoot, Override has you covered! 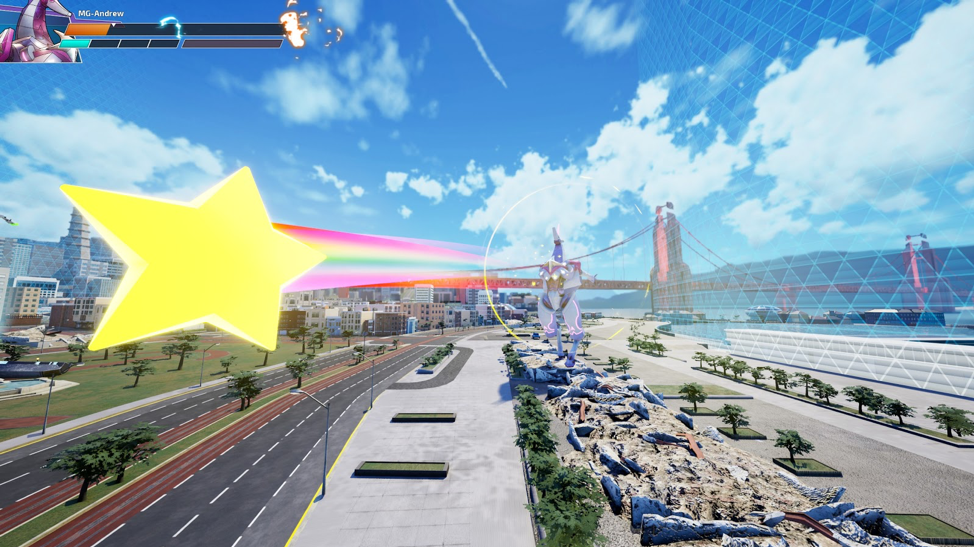