Owlcat Games has announced that the Kickstarter campaign for Pathfinder: Wrath of the Righteous, the classic isometric CRPG based on Paizo’s famous tabletop RPG and the adventure path of the same name, will launch on February 4 at 8 AM PST. Details on the new Crusade Commander feature, which allows players to lead a military campaign of mythic proportions, along with the title’s first in-game screenshots and enemy concept art have also been shared in anticipation of its crowdfunding debut. 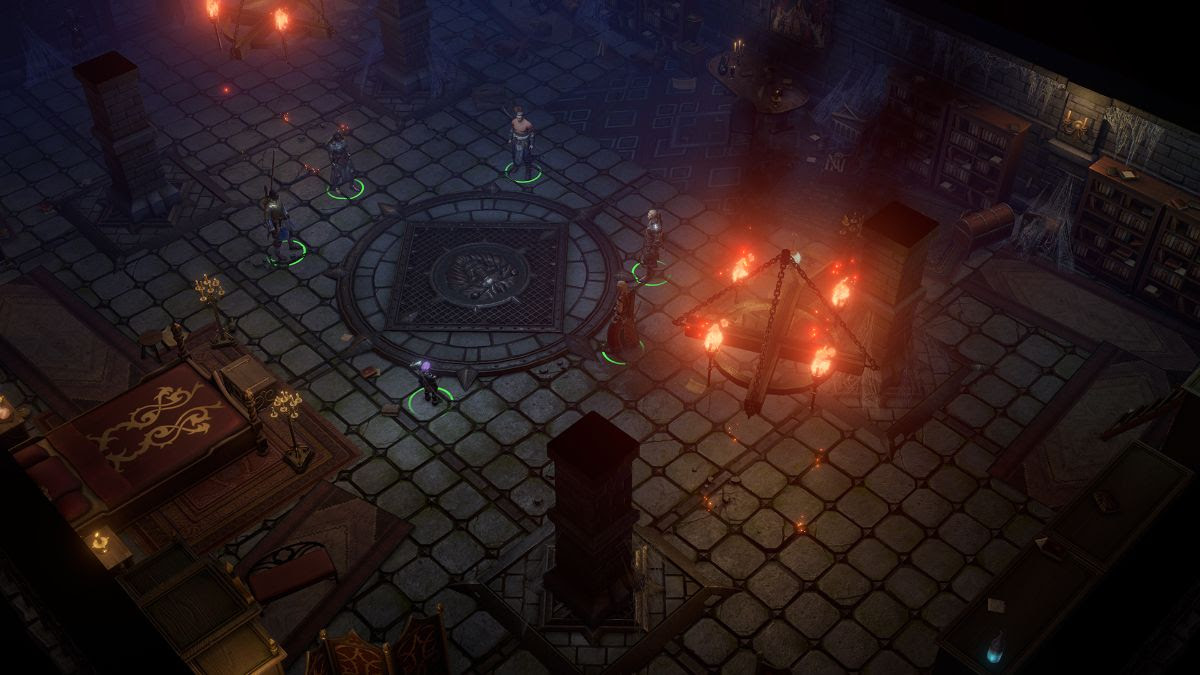 As the second venture into the exciting world first explored in the successful Pathfinder: Kingmaker CRPG, Pathfinder: Wrath of the Righteous will expand the property’s universe and immerse players in an exhilarating crusade between mortals and demons. The game will give fans the opportunity to steer the conflict and choose from one of several different Mythic Paths, each with its own unique influence on warfare. As players rise in power, they will discover how Wrath of the Righteous evolves the CRPG genre through its sheer narrative and scale.

As proof of its commitment to improving this strategic layer of gameplay, Owlcat has revised the Kingdom Management system found in Pathfinder: Kingmaker to match the new narrative and setting in Wrath of the Righteous. 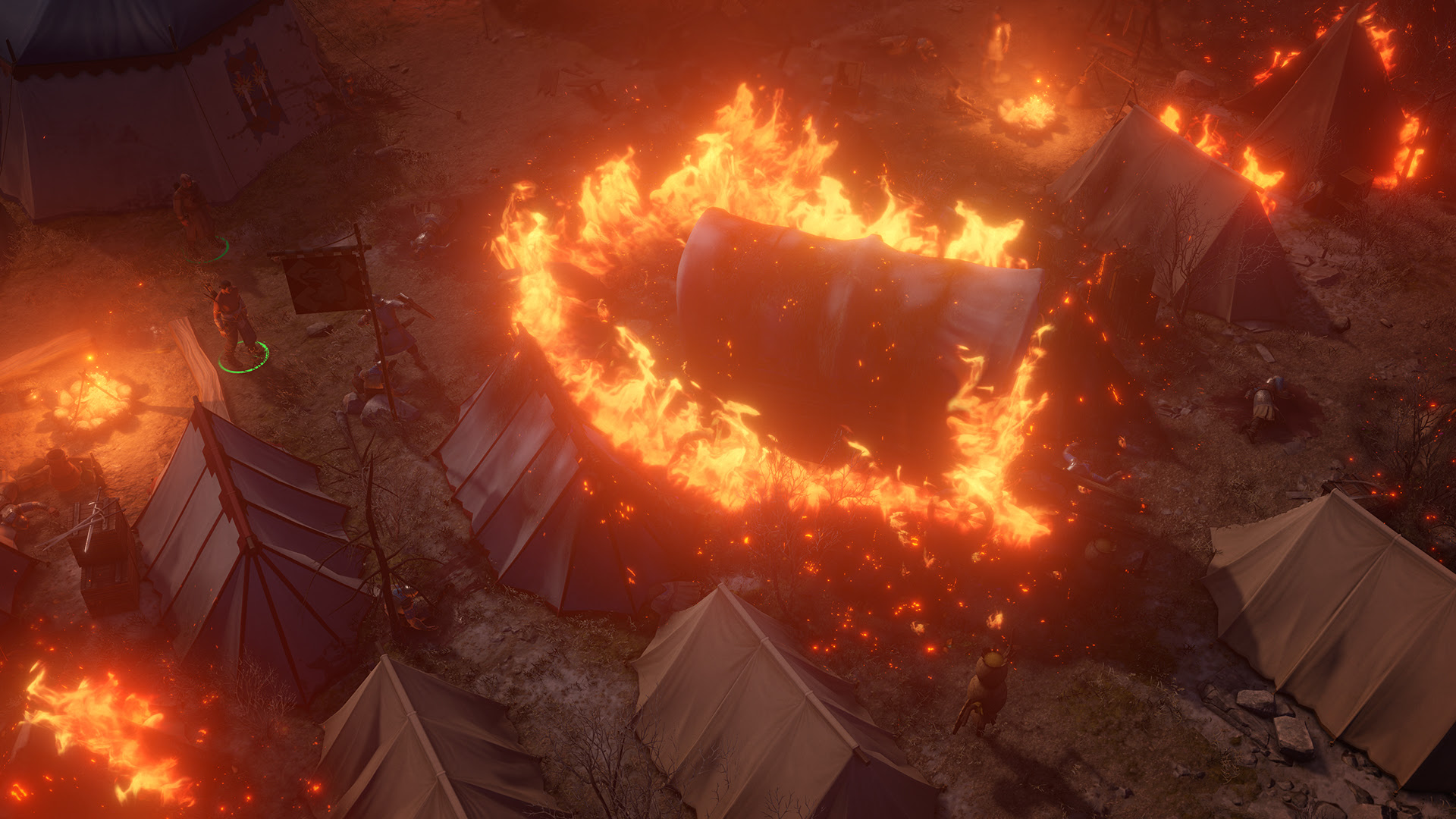 “Pathfinder: Kingmaker featured kingdom building, which allowed fans to feel as if they were actually developing a country and gave us the opportunity to see companion characters from a different angle,” says Alexander Mishulin, Creative Director of Pathfinder: Wrath of the Righteous. “The kingdom building was well-received by many players. This encouraged us to introduce a similar feature into Wrath of the Righteous.”

In Wrath, heroes must fight to reclaim their land from the demonic forces that have conquered it. Recapturing the strategic, heavily fortified city of Drezen in order to convert it into the headquarters from which the crusaders can wage war won’t be easy, as players must carefully consider the allies and war assets they rely upon. Players’ choices of alliances will drastically influence outcomes later in the game and shift the relationships they forge with some of their companions. 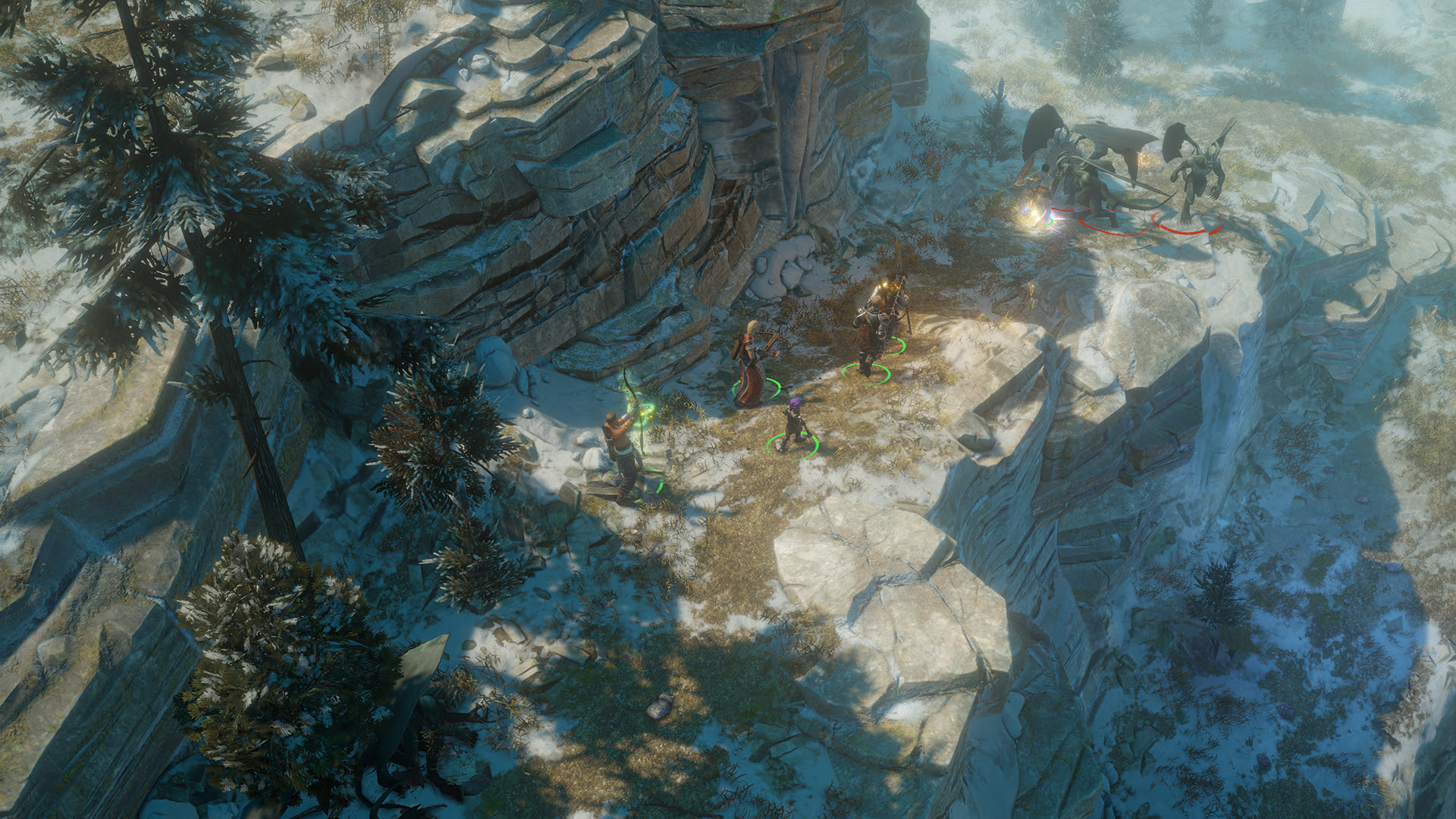 “Players will have to carefully consider each decision they make as they lead the crusade,” adds Mr. Mishulin. “Recruiting and upgrading one’s armies, capturing and holding strategic points, and exploring ancient ruins to find powerful artifacts are just a few of the many activities that require one’s undivided attention. Of course, companions will try their best to help. We listened to the feedback on the kingdom building and acted upon it to make the most captivating crusade experience possible.”

The screenshots released today portray the variety of adventure-filled locations fans will be able to visit, including demonic strongholds, crusade war camps, and dungeons. Each has its own unique assortment of ferocious creatures to defeat, the likes of which can be seen in today’s concept art. 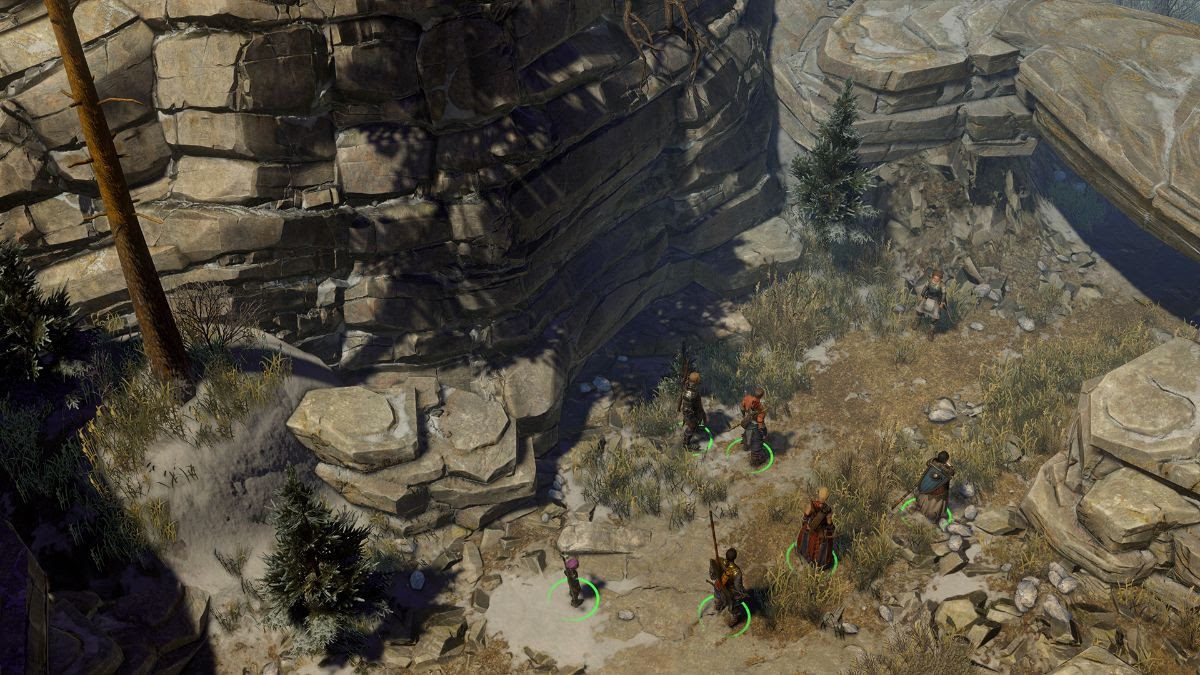 More information on gameplay, including a first look at the game in motion, will be revealed when the Pathfinder: Wrath of the Righteous Kickstarter campaign launches on February 4.