Independent videogame developer Julian Creutz is pleased to announce his procedurally-generated top-down action-RPG, MYSTIQA, for release this September 2020. Inspired by The Legend of Zelda and incorporating many modern RPG features as well as four-player local multiplayer, MYSTIQA has been Creutz’s pet project for the past three years. As the game nears completion, he plans to take the game to Kickstarter with a modest funding goal of just under $4,000 USD to acquire a Nintendo Switch development kit and commission a professional soundtrack composed by Dale North (Wizard of Legend, Sparklite).

The soundtrack will draw inspiration from Dark Souls with natural ambiance featured throughout the game’s seven distinct biomes and grandiose orchestral combat cues to accompany MYSTIQA’s epic boss encounters. If MYSTIQA is able to raise $10,000 USD, Secret of Mana composer Hiroki Kikuta will create the title theme for the game. MYSTIQA is on Kickstarter beginning today: 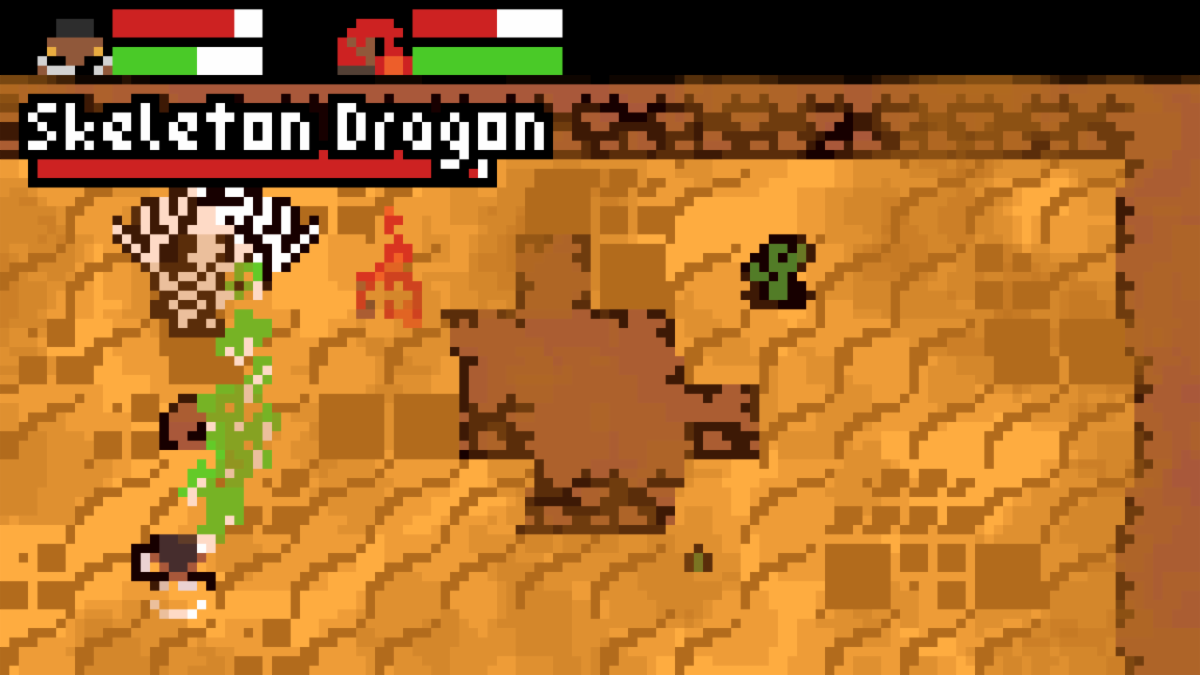 Copies of MYSTIQA are available at the 10 Euro backer level with the game’s soundtrack and the ability to design various elements of the game, such as items, spells, monsters, bosses, and even a custom biome available at higher pledge levels. Stretch goals include an expanded soundtrack with a title theme by Hiroki Kikuta and individualized boss themes, daily challenges, a release on Nintendo Switch, and additional game modes.

MYSTIQA is now on Steam and will be released this September 2020 regardless of the result of the crowdfunding campaign:
https://store.steampowered.com /app/1265500/Mystiqa/ 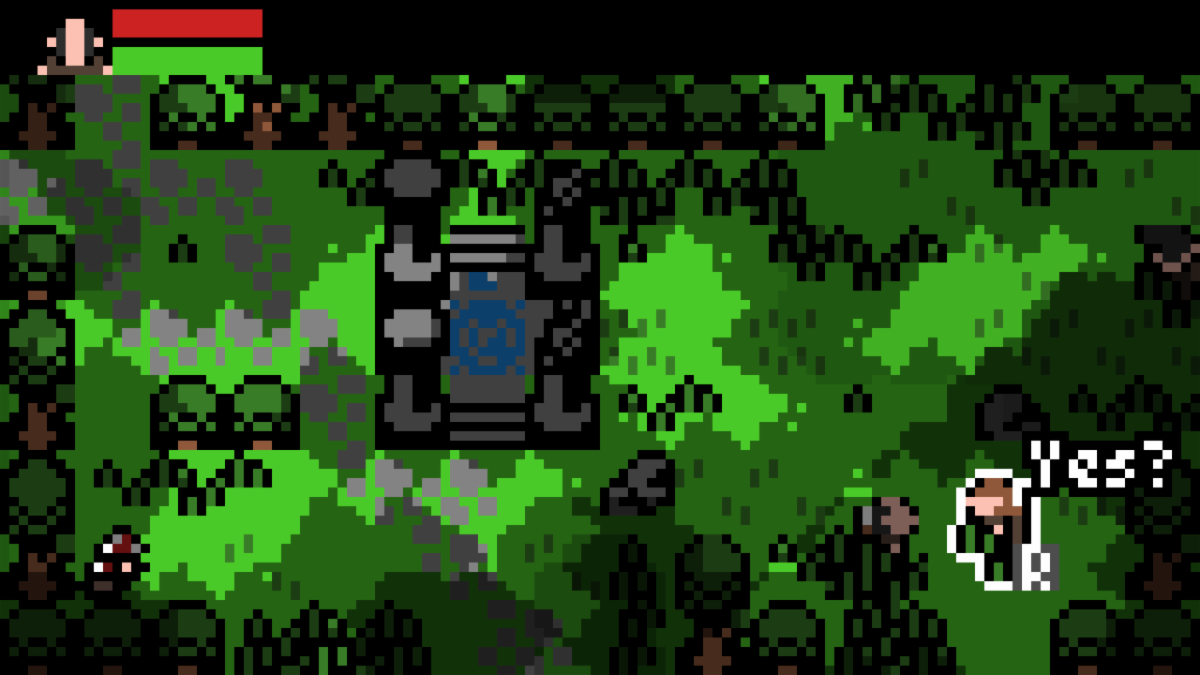