Independent games publisher Curve Digital and developer Warm Lamp Games have today announced that the Orwellian adventure game Beholder 2 is coming to PlayStation 4 on 22 October, 2019. Curve also announced that it is supporting the European PlayStation 4 launch with a special pre-order promotion available today.

Those who pre-order will immediately receive the first Beholder and PS Plus members will also receive a 20% discount off of the retail price of Beholder 2. 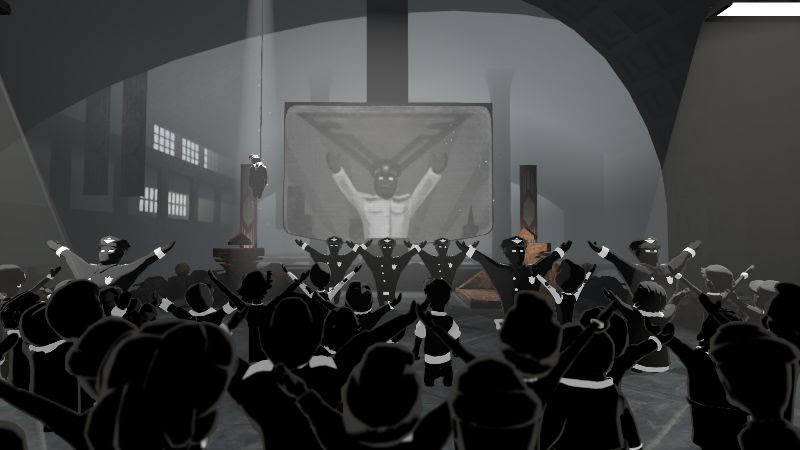 About Beholder 2
Previously available on PC and Nintendo Switch and now coming to PlayStation 4, Beholder 2 places you in the shoes of Evan Redgrave, who has recently been assigned to work at the Ministry. This totalitarian institution is the heart of the nation, where decisions are made, and complaints are handled. Evan is hopeful that he will be able to climb the career ladder and join his father in one of the highest positions. However, the day before he takes up his position, Evan’s father dies. The official Ministry line is that it was suicide, but it’s up to Evan to uncover the truth or choose to work his way up the career ladder towards the coveted seat of the Prime Minister. 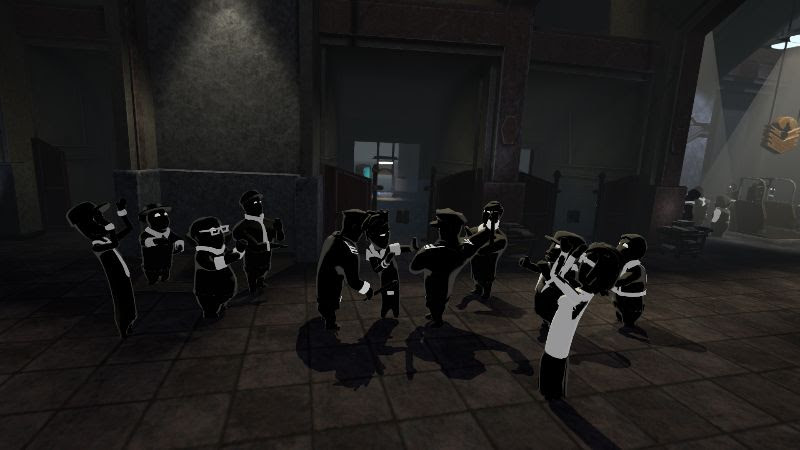