Kite Games and Assemble Entertainment are thrilled to announce that S.W.I.N.E. HD Remaster is now available worldwide on PC! This new version of the classic S.W.I.N.E. is cut straight out of the hindquarters of the beloved barnyard blitzkrieg RTS that pits bloodthirsty pigs against peaceful rabbits — and it’s now available on Steam and GOG!

To really get your tail in a curl, Assemble Entertainment has announced that S.W.I.N.E. HD Remaster will be on sale for 15% off on Steam to celebrate the release.

With 22 missions spread over two single player campaigns, as well as fast and furious multiplayer games featuring up to eight players, RTS fans won’t be able to resist the call to battle…and the smell of bacon!

Along with the exciting launch news, Assemble Entertainment has also released a brand-new launch trailer. 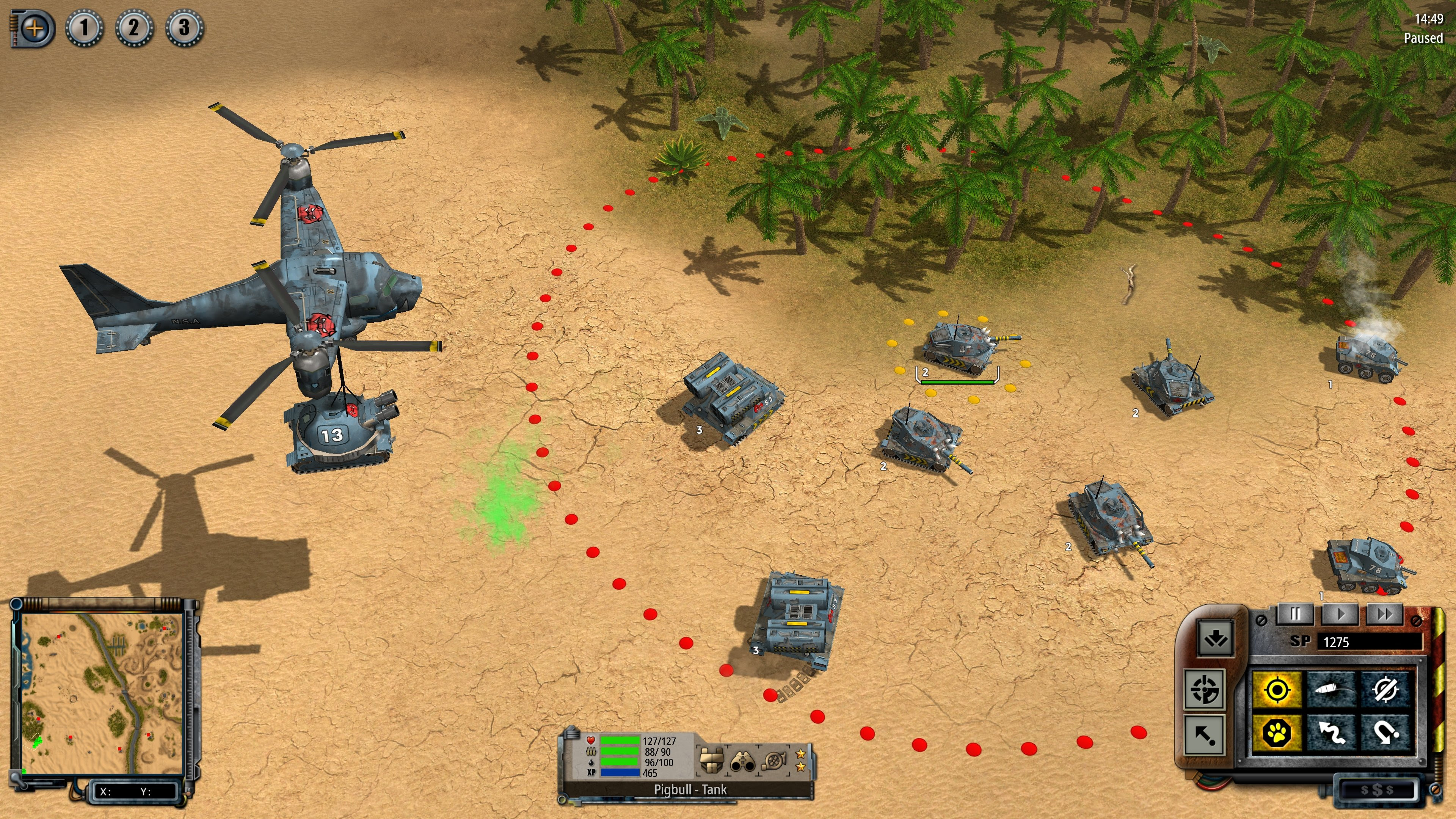 On July 26, the Republic of the Pigs was overthrown by General Iron Tusk. After dealing with the remaining Republican loyalist forces in his territory, Tusk turned his attention to the neighboring nation of Carrotland, home of the Rabbits. The Rabbits worked out their strategy, too; and now the two species need to find a capable officer who can lead their operations.

S.W.I.N.E. HD Remaster features numerous improvements and visual enhancements, such as an integrated language selection, a polished UI, and improved unit ordering for a smoother gameplay experience. The remastered version also features the original 2001 S.W.I.N.E. soundtrack, an artbook with previously unreleased concept art, and a developer documentary detailing the process behind the recreation of the beloved classic. Developer Kite Games have worked with fans to extensively modernize the game to bring big, beautiful bunny-blasting, pig-punching battles to PC.