Headup and Devespresso Games are pleased to announce the full release of The Coma 2: Vicious Sisters, an atmospheric, story-driven Korean survival horror game on Steam and GOG today for €14.99 / $14.99 / £11.99. The game is available on PC, Mac, and Linux. 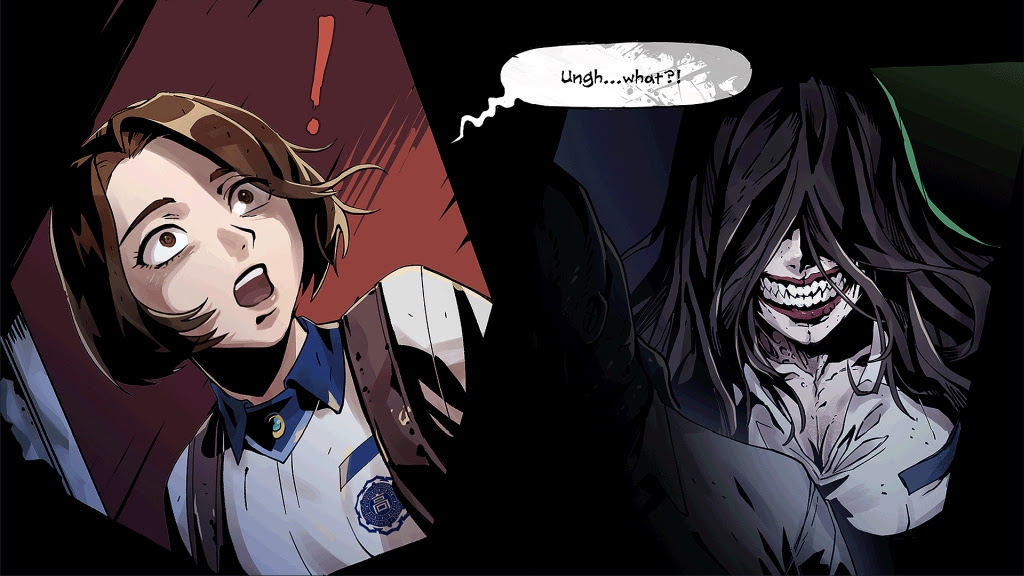 Since its Early Access launch in November 2019, The Coma 2: Vicious Sisters received rave user reviews with 97% of the Steam players posting positive reviews and gaining ‘Overwhelmingly Positive’ status in the last 30 days.

The game’s save data will be reset at release, allowing for new surprises that include:

New players will not require familiarity with the story from The Coma: Recut. The sequel follows the journey of a new protagonist, Mina Park, and her first experience in the Shadow Realm. Those who are familiar with the story will be rewarded for their knowledge of the lore, some references and cameo appearances from returning characters. 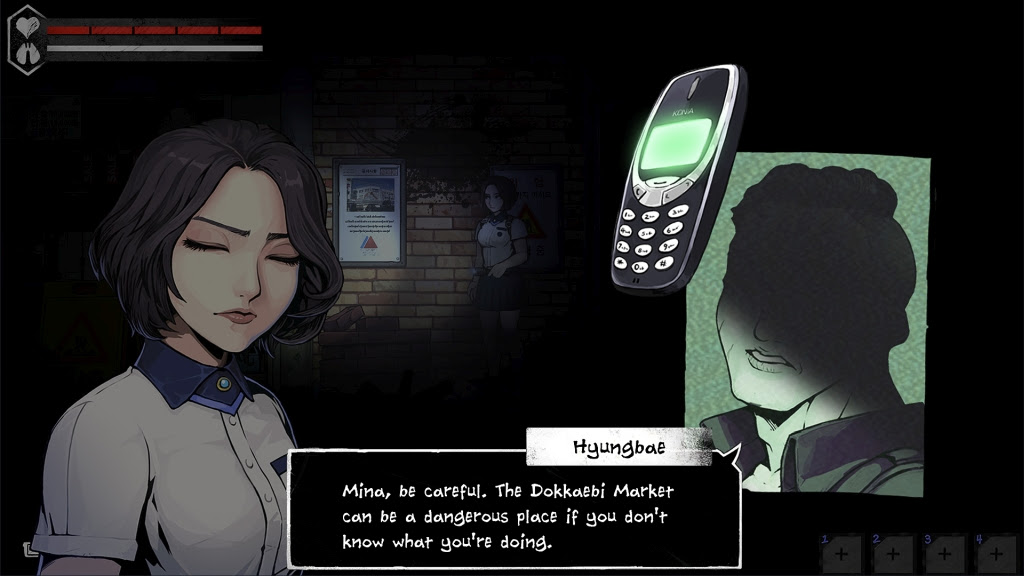 An art book, soundtrack, and two skins will be introduced at release which will be available to purchase separately or as part of the bundle:

Two Skins are available at release and will be included in the Deluxe Bundle:

As announced in November, Early Access buyers will receive a free art book and an eerie Original Soundtrack at release.

About The Coma 2: Vicious Sisters

Mina Park, a student of Sehwa High, awakens in the dead of night in her school. She soon realizes that something is amiss. The once-familiar school where she spends her evenings studying looks twisted and changed. She finds herself pursued by someone or something that looks eerily like her English teacher. To survive, Mina must venture beyond the boundaries of her school and into the surrounding district. There, she will encounter strange creatures, mysterious strangers, and uneasy allies.

The Coma 2: Vicious Sisters is a finalist for the “Excellence in Narrative” at Busan Indie Connect 2019, and a finalist at the upcoming Taipei Game Show Indie Award for the “Best Narrative” and “Best Audio”.