SNEG is happy to announce that Siege of Avalon: Anthology is now available on Steam & GOG; experience Digital Tome’s RPG classic enhanced for the modern day. Originally episodic, this release collects all six episodes together so players can get fully immersed in the world of Avalon.

A dedicated community of coders has been carrying the torch and attempting to improve & maintain the original game for years, since the moment Digital Tome released the source code back in 2003. To thank community for their efforts, SNEG will be making the code for their updated version with all the new features they’ve added open source so people can continue to build off it. 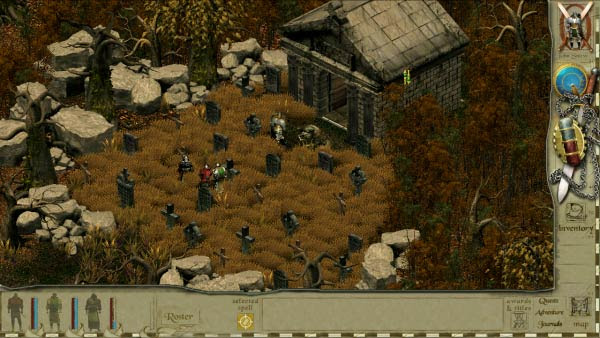 Rebuilt from the original Delphi code, this new release of Siege of Avalon: Anthology features: 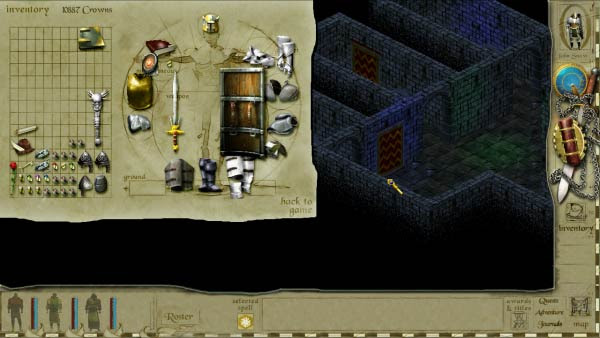 About Siege of Avalon: Anthology

BUILD YOUR OWN CHARACTER
Play as a fighter, scout, or mage, and choose from hundreds of pieces of weaponry and armor to customize your character’s appearance and abilities. Learn different skills and spells to try various play styles. Add members to your Party or drop them as you advance through the game.PLAYED ANY GOOD BOOKS LATELY?
Dive into the story of deception, treachery, and heroism through rich dialogues and in-game tomes. The game was designed with the idea of being a new type of book that gives a feeling of full immersion into its fantasy world.

FULL ANTHOLOGY
Get immediate access to the full game. Chapters one, two, and six lead you through the main story, while third, fourth and fifth chapters present the expansions that allow you to delve even further into the lore and adventures.

IT’S BEEN 20 YEARS. WILL IT RUN?
We are happy to bring back to life the “Siege of Avalon: Anthology”. The game received its portion of technical care and now runs on modern operating systems without any extra shenanigans. The story, visuals, and gameplay are untouched – with all its charm and flaws. Enjoy playing the game on Windows 7 or later, improved stability and widescreen support.