Sin Slayers, the grim pixel-art RPG in a dark fantasy setting, launched on Nintendo Switch. It previously released on Steam and received many positive reviews. Console edition will include not only the basic version, but also the Snow Peak expansion. The base price for the game will be $19.99 depending on the region. 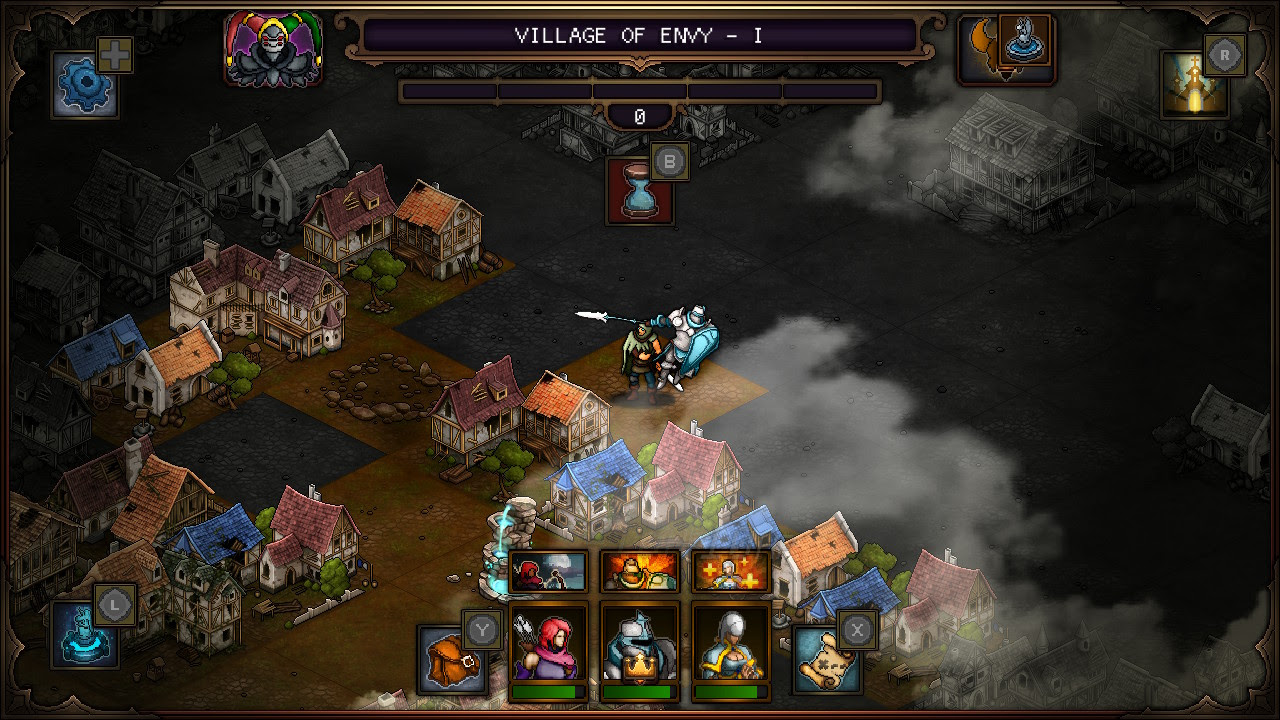 The game is available in Europe, North and South America, Australia and Africa. Asian release date will be announced later.

Sin Slayers is a grim RPG about the underworld. Players must create, equip and lead a team of heroes with unique strengths and weaknesses that will define your strategy. To escape, you must defeat the Seven Deadly Sins. Players will fight in turn-based battles, explore randomly generated locations in the best traditions of Roguelite genre and set the individual difficulty of each playthrough. 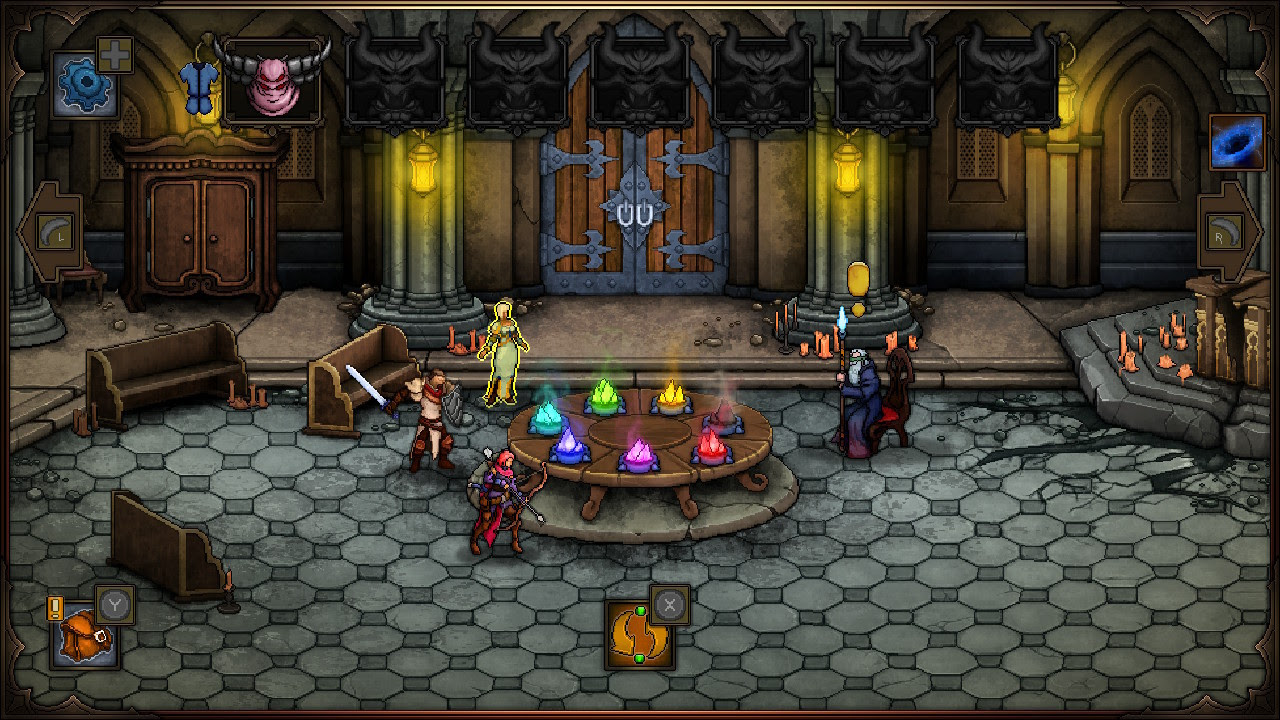 Developers planned Nintendo Switch port at the very beginning of the project. That way, they were able to transfer all the current mechanics. Gameplay was also fully adapted to all console game modes. Sin Slayers support Portable Mode, Dock Station, Pro Controller and Cloud Saves. 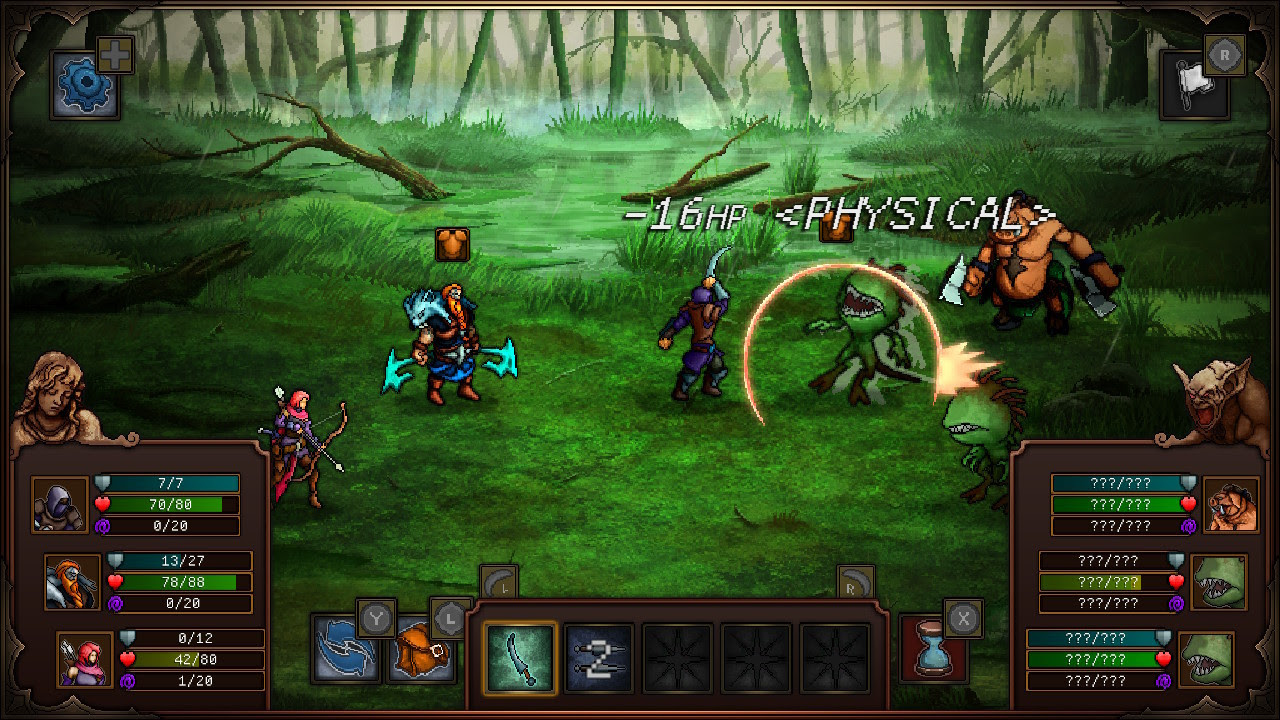