Beloved SNK Classic The Last Blade: Beyond the Destiny forges a new fate on Nintendo Switch

SNK CORPORATION (Corporate HQ: Suita-city, Osaka, Japan, Company President & CEO: Koichi Toyama) has announced that its timeless weapons-based fighting game, THE LAST BLADE: Beyond the Destiny, is now available in special edition format on Nintendo Switch™ via the Nintendo eShop for $7.99. Featuring a variety of modes including STORY, SURVIVAL and TRAINING, this NEOGEO POCKET COLOR SELECTION classic will include two unlockable mini-games, power-up scrolls and VS battles that can be played with friends on tabletop or handheld.

SNK has also teased that a warrior from THE LAST BLADE will slice their way to the critically acclaimed, award-winning fighting sensation SAMURAI SHODOWN on PlayStation 4, Xbox One, Nintendo Switch, Stadia and the Epic Games Store as a Season Pass 3 DLC combatant in the near future. More details will be shared soon. 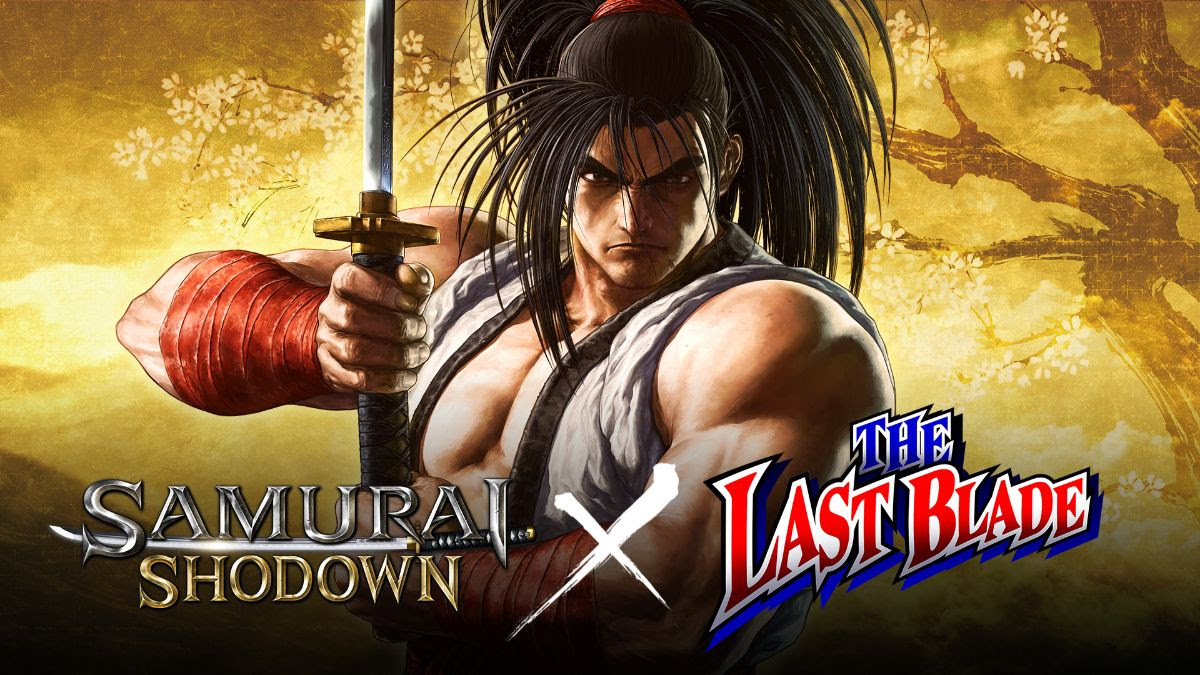 Last but certainly not least, SNK has announced that the first three episodes of a brand new THE LAST BLADE webcomic courtesy of American-based platform and publisher Tapas Media are now available. The series will comprise two 12-episode seasons and new episodes will be added each week. THE LAST BLADE’s webcomic is free to read until episode six.