Brain Seal Ltd is proud to announce that Story of a Gladiator is now available for iOS and Android. Take on the role of a new inductee to the pits, and cut a swath through a series of battles set across the Roman Republic looking to become the new champion of Rome. As your legend grows you’ll be able to spend coin on new weapons and armor, use your experience to learn devastating skills, and offer tribute to the gods in exchange for their support in battle. 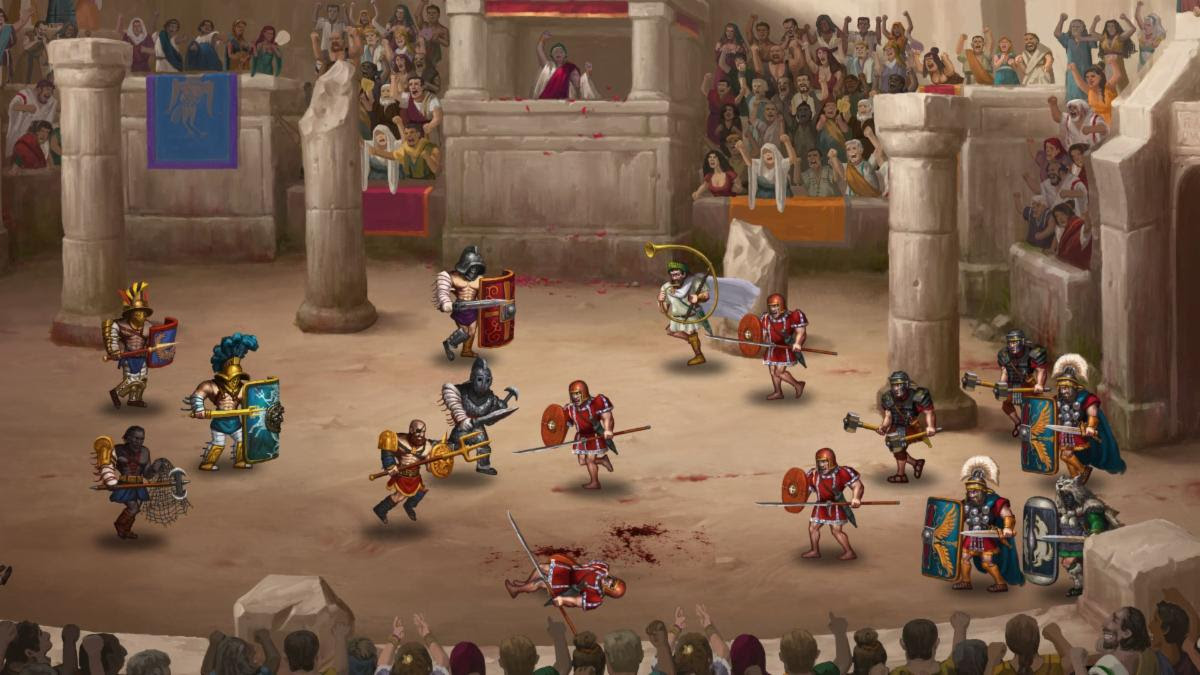 About Story of a Gladiator
You are a common man who has lost everything in the war against the Roman empire. Your family is dead, your friends are dead, your house has been burned down and your land is now under Roman rule. Despite such misfortune you have managed to escape slavery or worse. You spend much of your time in the streets of Rome looking for some sort of meaning in your life and wondering why the gods have spared you.
One day fate finally reveals itself, are you ready to accept it?
Features
DIE WITH HONOR!
Tags: action adventure android battle ios mobile Story of a Gladiator