Can You Survive, Thrive, and Build a New Society on a Forsaken Planet?

Publisher Assemble Entertainment, best known for point-and-click adventure Leisure Suit Larry – Wet Dreams Don’t Dry, and developer Gentlymad, are delighted to announce the latest addition to their impressive roster — Endzone: A World Apart. Preparing to make its way to Steam Early Access on Windows PC and Mac in Spring 2020, this post-apocalyptic city-builder challenges players to prove themselves as a worthy leader and survive in a hostile environment where the most dangerous foes are the unforgiving climate and catastrophic weather events.

Endzone: A World Apart follows a group of refugees who, more than a century after a devastating worldwide nuclear powerplant terrorist attack, are leaving their underground bunkers and rebuilding society on the surface. After 150 years dwelling underground in bunkers called ‘endzones,” Earth’s surface seems like a breath of fresh air, though that couldn’t be any further from the truth! Players will face the likes of toxic rain, dangerously radioactive environments, raging sandstorms, and a merciless climate. While spearheading the rise of humanity, men, women, and children will need protection from threats of all kinds, and there’s no telling what each new day will bring on the forsaken planet from which they’ve emerged. 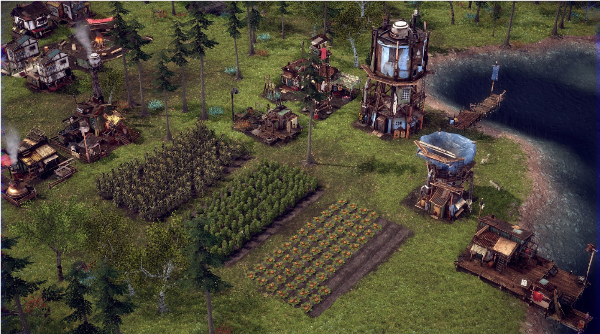 “We are proud to add such an exciting and unique game to our roster, and most of all, share it with the world,” said Assemble Entertainment CEO Stefan Marcinek. “We know players are going to have a blast with Endzone, and we urge them to keep an eye on this title as we approach Early Access.” 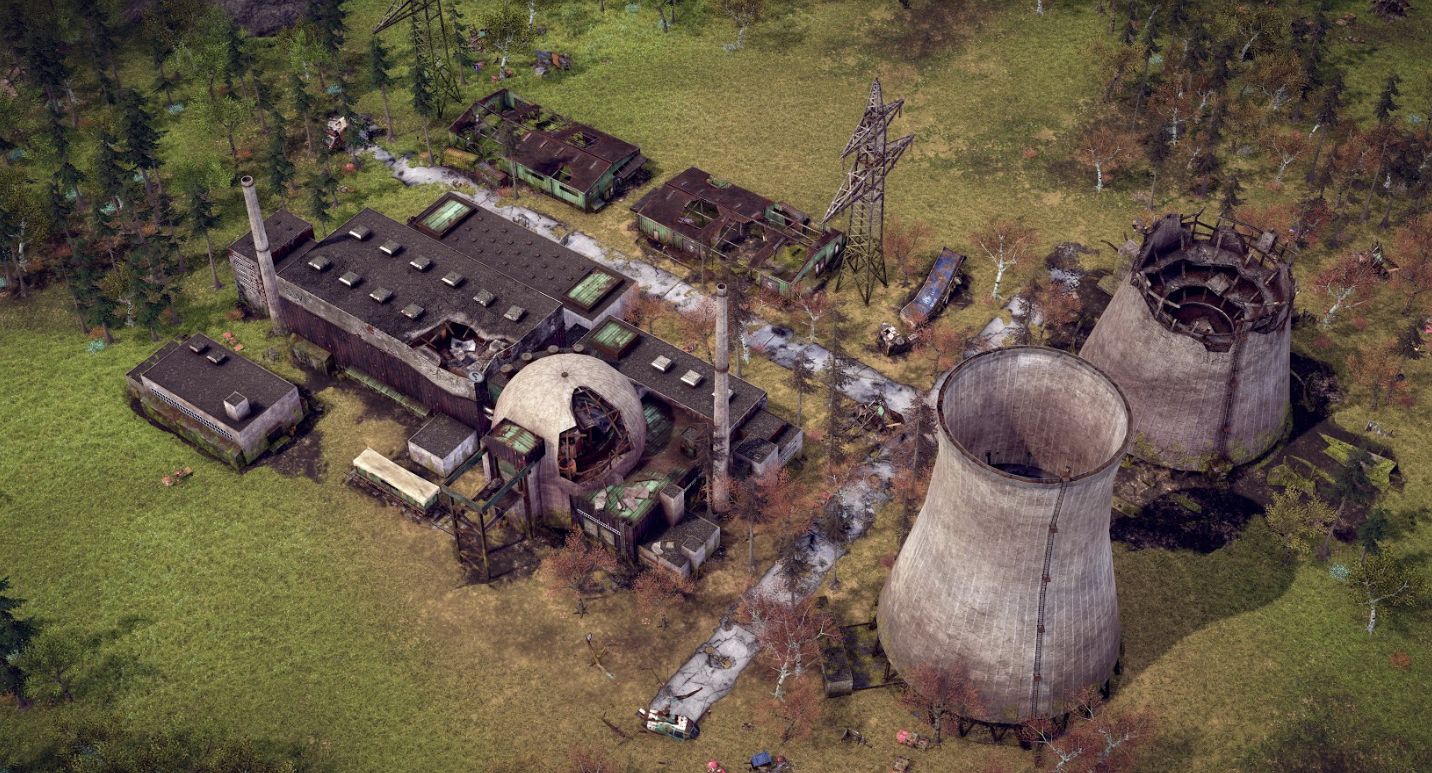