Game publisher Elex has today announced the official release date for The Walking Dead: Survivors. The upcoming mobile strategy game based on the famous Walking Dead comics from Skybound is set to feature 80+ iconic comic characters from the series as well as all new Survivors. Fan favorite characters such as Rick, Herschel and Glenn will be available to play with upon the game’s launch on April 12th 2021 for iOS and Android.

With more than 1.5 million pre-registrations, The Walking Dead: Survivors is a highly-anticipated multiplayer survival that tasks players with using Survivors to build their town to fend off other players and hordes of walkers.

Fan-favorite Survivors from the Skybound/Image comics will be playable at launch, each with their own unique roles. Survivors are grouped into two categories as Combat or Development. Players can use these characters to fortify their town against other players and hordes of walkers or explore beyond the barrier and engage in combat against enemies. Some examples of Survivors are below:

Players will be tasked with building their best town and armies through assigning tasks, building strategic battle plans, building and expanding their bases by exploring new territories. Players must think carefully about the strategy such as what buildings they construct, how they fortify their fences from hordes of walkers and players, which characters they promote in battle, and how they progress their character abilities. 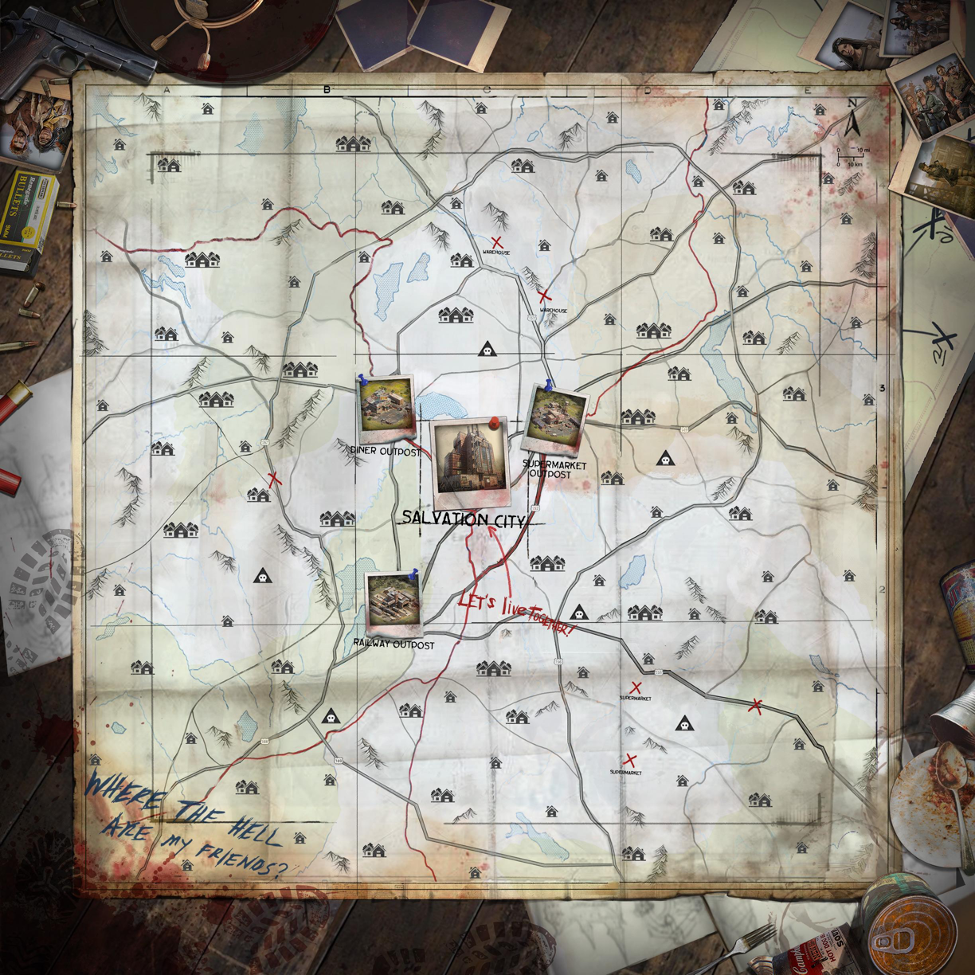 The Walking Dead: Survivors is available for pre-registration on iOS in the US and UK as well as Android in the US. It will launch on April 12th, 2021.