Winner of over 800 awards, including 250 Game of the Year awards, The Witcher 3: Wild Hunt is an RPG set in a fantastic open world full of adventure, danger, and mystery. As professional monster slayer Geralt of Rivia, gamers must set out to find the Child of Prophecy — a powerful entity that may send the world spiraling toward destruction. Along the way, the witcher will find himself facing not only mighty foes, but also difficult choices, the consequences of which will ripple throughout the game’s epic narrative. 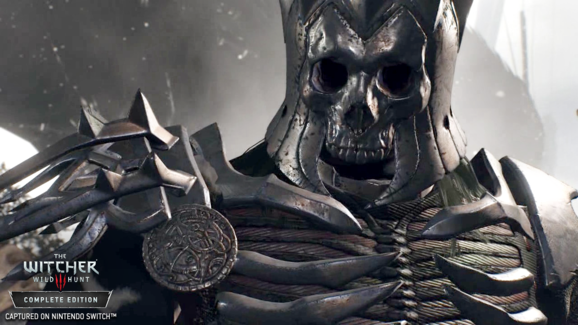 Set to launch this year both digitally and in retail, The Witcher 3: Wild Hunt Complete Edition for Nintendo Switch comes with the base game, as well as every piece of additional content ever released. This includes both story expansions, Hearts of Stone and Blood and Wine, as well as all 16 free DLCs. In total, the Complete Edition offers over 150 hours of gameplay, for the first time playable truly on the go. The game is being ported to Nintendo Switch by Saber Interactive in close cooperation with CD PROJEKT RED. 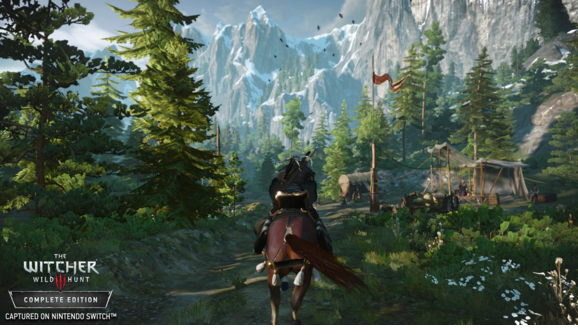 In addition to the game card housing the entirety of the Complete Edition’s content, the box will also come with a set of physical goodies: The Witcher Universe compendium, game map, and stickers.
The Witcher 3: Wild Hunt is the first game from the franchise to be released on a Nintendo console, introducing the series to brand new audience, as well as giving anyone who already played Geralt of Rivia’s final adventure a chance to experience it again on the go. The release of the game on Nintendo Switch is also bound to further cement Wild Hunt’s status as the best-selling title of the franchise, which currently makes for more than half of the series’ 40 million copies sold.
Tags: action adventure complete edition geralt nintendo open rpg switch undead witcher world

Conan Exiles New Expansion is Out!