The collaboration sees Monster Hunter: World players take on the mantle of Geralt of Rivia — a professional monster slayer equipped with superhuman strength and reflexes — and has them take on a series of Witcher-inspired quests. These offer a unique gameplay experience blending RPG mechanics of The Witcher 3: Wild Hunt with Monster Hunter: World’s game systems. 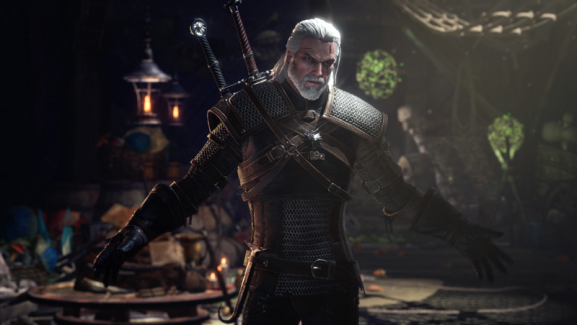 Geralt is a master swordsman considered one of the deadliest warriors in the world of The Witcher. Monster Hunter: World players get to utilize his signature fighting style, seamlessly blending swordplay, combat magic, and an assortment of monster hunting equipment. 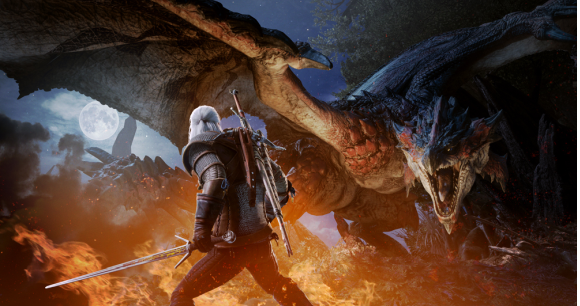 Reprising his role as the White Wolf in the English version of Monster Hunter: World is Doug Cockle — the English voice of Geralt of Rivia throughout The Witcher series of games.

The Witcher-inspired content is coming to Monster Hunter: World on PlayStation 4 and Xbox One in early 2019 as a free title update, with the PC release to follow soon. More details regarding the collaboration will be revealed at a later date.