The session takes place on June 24, starting at 6:10 PM Brazil Time, 5:10 PM EDT. This and all presentations from BIG Digital, which takes place between June 22 and 26, will be open to the public. Anyone who wishes to watch the free digital presentations, receive BIG Digital news, schedules, and meeting reminders, can sign up at the official website, found here: https://event.bigfestival.com.br/accounts/new. 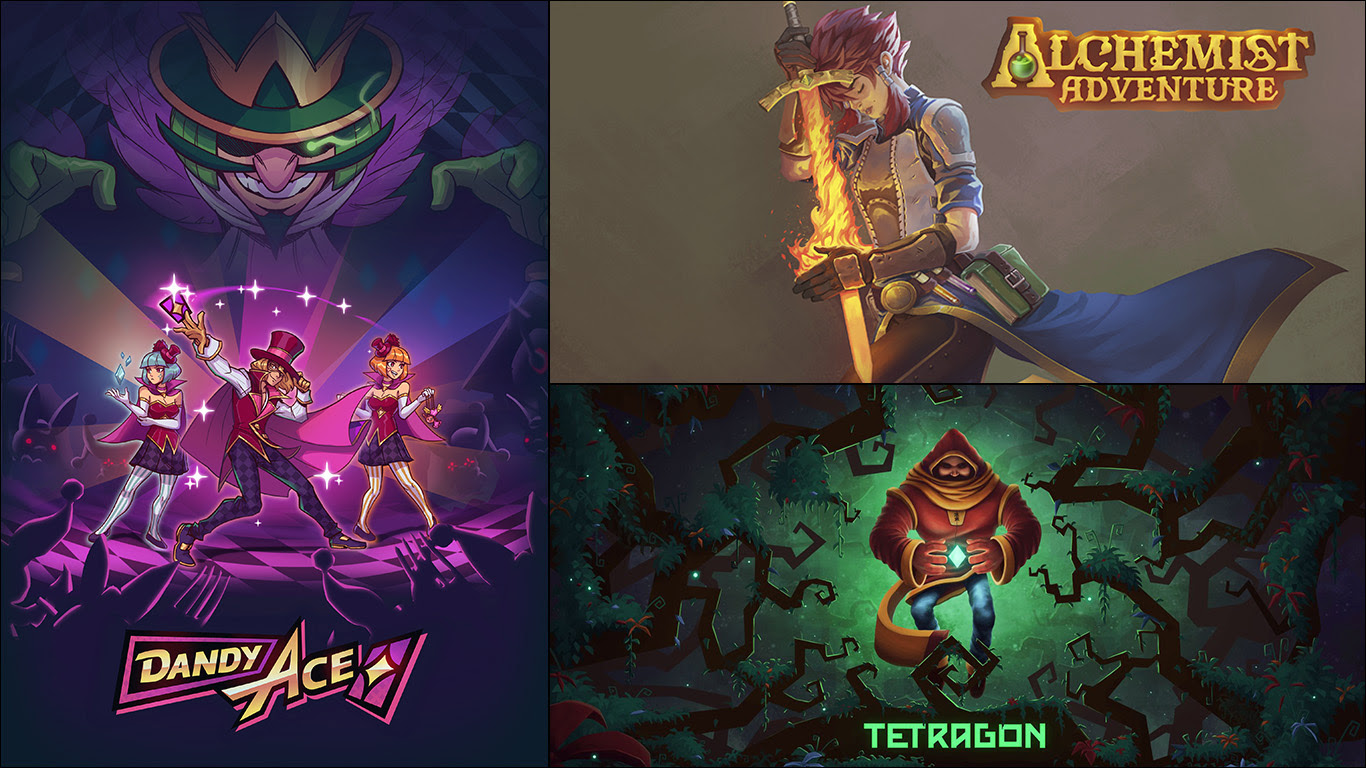 With support from Brazil Games Export Program, a partnership between the Brazilian Game Companies Association, ABRAGAMES and the Brazilian Export and Investment Promotion Agency (Apex-Brasil), BIG Digital carries the traditions of its massively successful physical counterpart as a fundamental business hub for video game professionals across the globe through its lectures, networking events, and digital face-to-face meetings.

The following Brazilian studios will showcase their games — all of which will launch in 2020 — during the 2020 Brazilian Games Showcase. 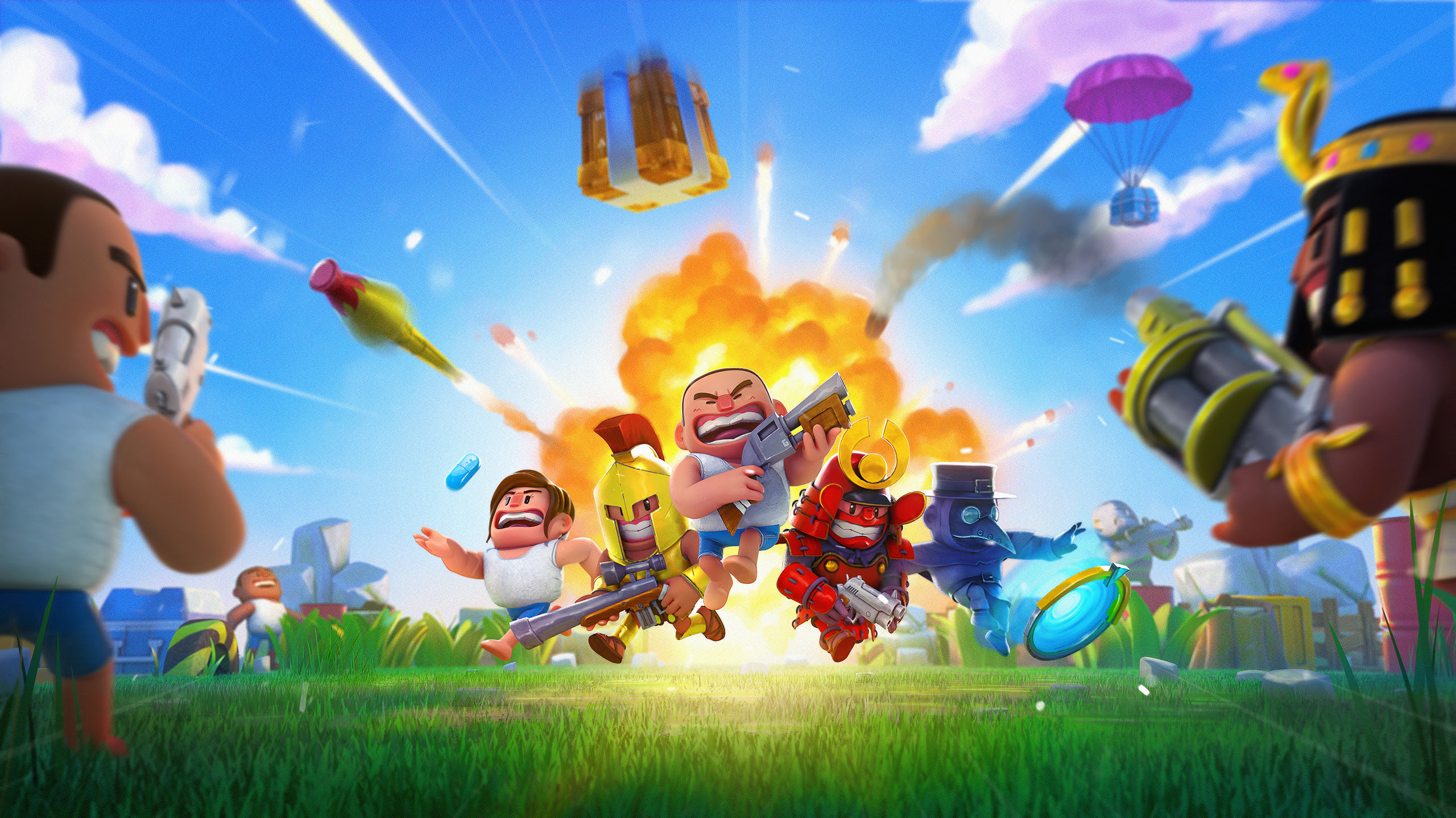 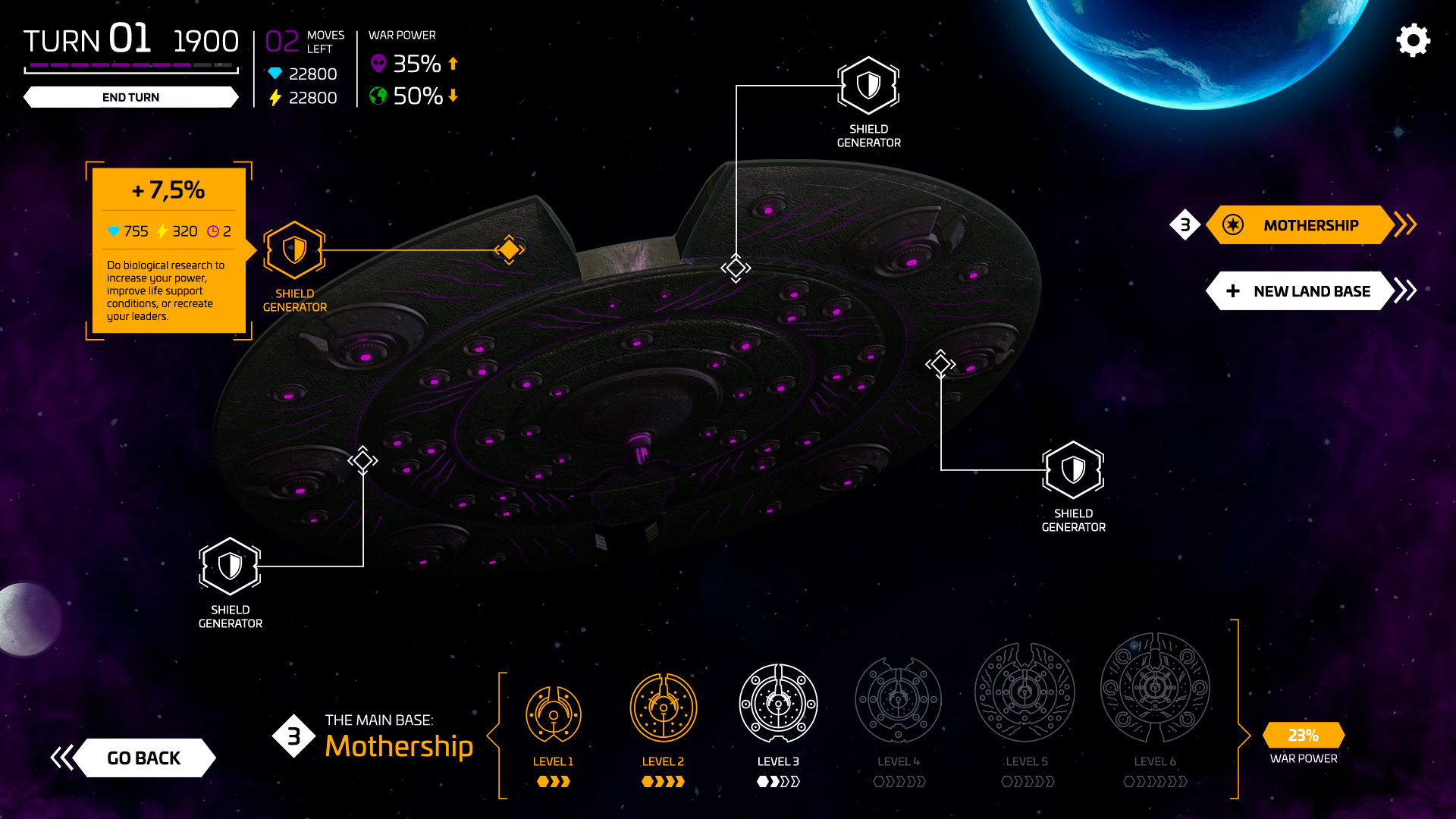 In light of the Coronavirus-induced disruptions across all sectors in 2020, BIG Festival recently announced BIG Digital — a fully online version of its traditional event. Its aim is to ensure developers have access to industry peers, strategic partners, and presentations that are vital to their ongoing success and growth. The event’s dedicated matchmaking platform will provide crucial business networking opportunities previously only possible at the physical event. Those who register to attend have the opportunity to get in direct contact with market giants such as Ubisoft, Microsoft, Epic Games, ByteDance (TikTok), Cartoon Network, CV Capital, Xsolla, Marvelous Inc., with more to be announced later this month.

The complete schedule will be announced soon on the BIG Festival official website.