Artist Sean Schafianski is pleased to present Transience: A NieR Synthwave Tribute. The album feature five key themes from the original NieR soundtrack produced in a distinctly ’80s style with funky synths, smooth saxophone solos, and wailing guitar. Schafianski is no stranger to paying homage the music of NieR in new and exciting styles, having previously produced two jazz albums and a selection of chamber music arrangements in the past. Transience: A NieR Synthwave Tribute is out now on digital stores and streaming platforms:

Fans will enjoy the moving “Emil” and “Grandma” themes alongside the more contemplative town theme, “The Pretigious Mask,” and more. The full track list for Transience: A NieR Synthwave Tribute is as follows: 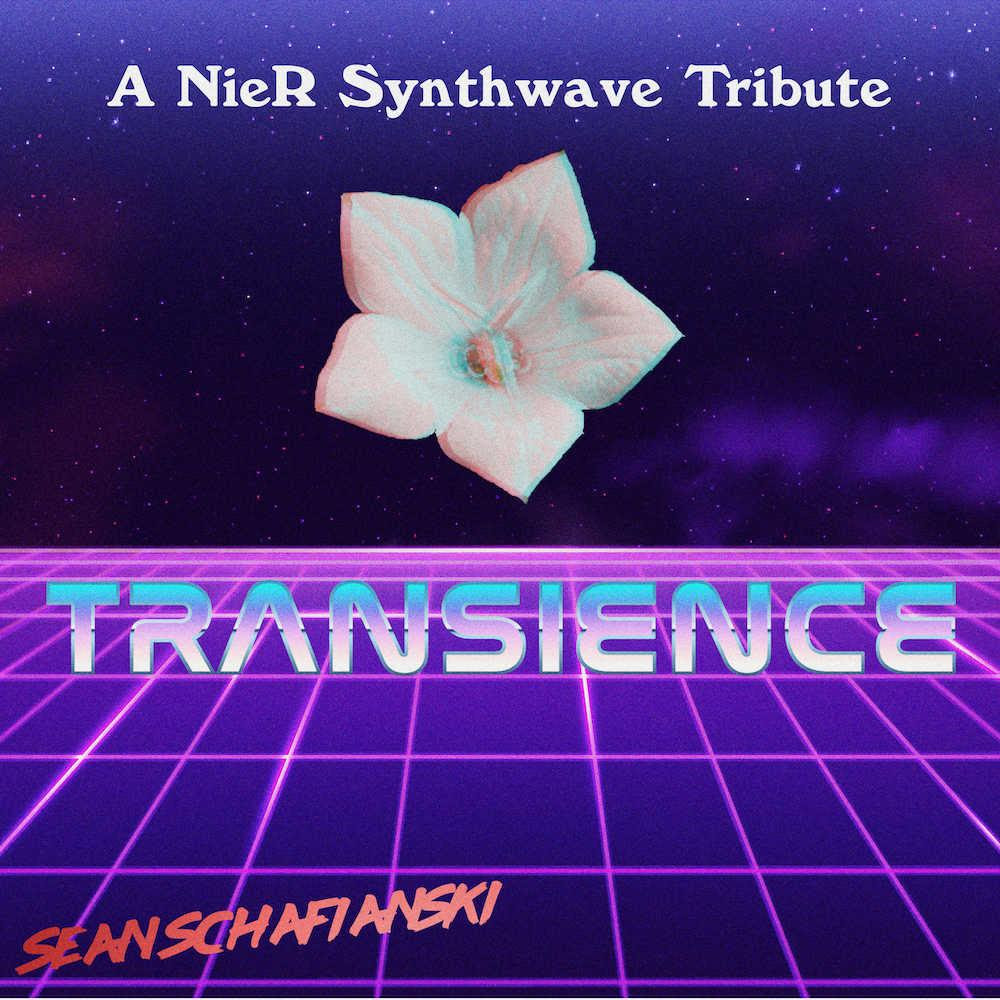 “In anticipation of the NieR Replicant re-release, we are going back to the past with synthwave versions of your favorite tunes,” comments arranger Sean Schafianski. “This EP embraces the 1980s aesthetic and reimagines the original tracks in new ways. This is also my first foray into synthwave, as I have never tackled this genre before; but I believe this venture outside of my comfort zone paid off. I hope everyone enjoys this EP as much as I did making it!”

Sean Schafianski is an award-winning videogame music producer, arranger, and classically trained saxophonist based in Phoenix, Arizona. He produces arrangement albums which have garnered praise and recognition within the videogame community.

Sean has released over fifteen albums of remastered and remixed videogame music, covering an array of various title and genres. These albums have received accolades and nominations for awards as part of the Game Audio Network Guild and Video Game Music Online.

When not working on music, he can be found on hiking trails and frequenting local craft breweries.