A wave of new content and a treasury’s worth of savings are soon to arrive in World of Warships with the unveiling of fantastic Black Friday deals!

Starting on November 23, players of Wargaming’s popular naval combat game will see massive 30-50% discounts on premium ships, port slots, and consumables. Along with the fantastic ship and consumables sale, costs for training ship crews will be reduced, making it easier to equip your new ships with more skilled crews! Players will want to grab these deals, as they “sail away” on November 30. 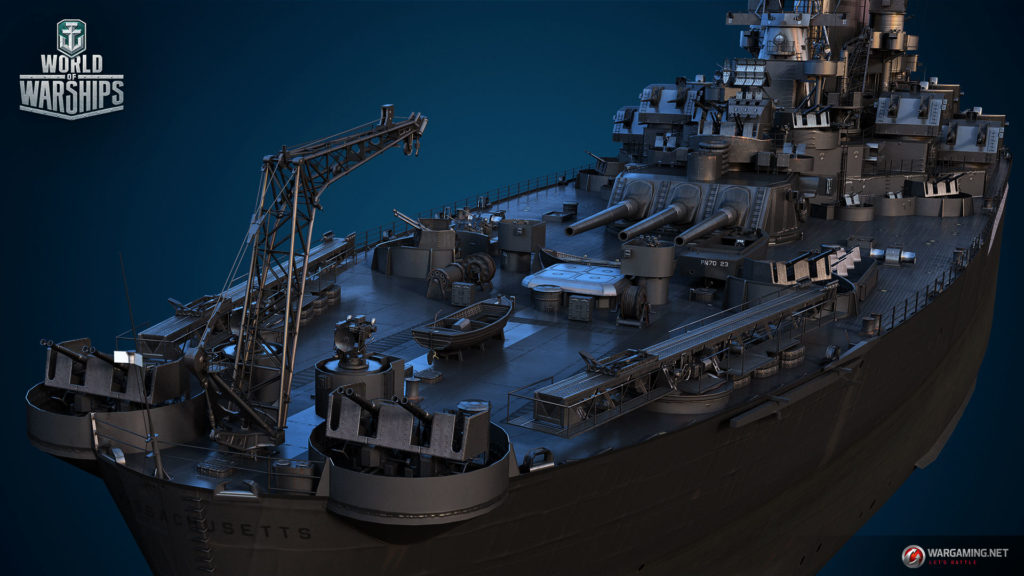 To help players make the most of their new purchases, World of Warships will launch a special series of in-game Combat Missions, where participants can earn Black Friday prize containers. These containers hold bonuses such as all-black camo patterns for ships, extra days of Premium playtime for earning XP and currency faster, premium ships, and more!

On November 21, Wargaming will release Update 0.7.11 for World of Warships, bringing with it a variety of fixes and changes. Some of the biggest changes include damage model updates which are especially helpful for Destroyer captains — who will find their ships buffed to be more durable in battle, along with multiple changes to maps to aid in maneuverability and lines of sight.

The in-game Halloween event continues through Black Friday weekend, with the addition of PvP, allowing players to do battle on spook-tactular battlefields. What’s more, the Royal Navy event remains ongoing, meaning players will find additional British ships, camos, and more in Update 0.7.11. Fans of historical British destroyers should definitely check out this new update, as it contains several ships they’ll want to add to their home ports.

Another exciting new addition coming in this update are Twilight battles — 7vs7 slugfests where it’s an all-or-nothing team deathmatch set inside ever-shrinking safe zones set on the haunting Halloween map, “Sunray in the Darkness.”

In addition to the above, the following changes are coming in Update 0.7.11: