Indie publisher Modus Games and developer Frozenbyte today released a launch trailer to celebrate the arrival of Trine 4: The Nightmare Prince, an enthralling return to form for the beloved co-operative adventure series, now available on Nintendo Switch, PlayStation 4, Xbox One, and PC. 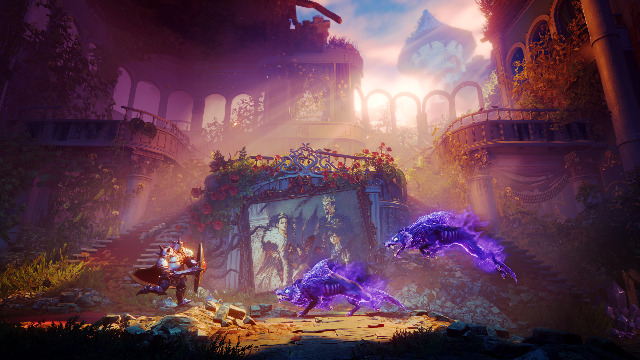 Trine 4: The Nightmare Prince sees series heroes Zoya the thief, Pontius the knight, and Amadeus the wizard reunite for their most incredible adventure yet as they set out to locate Prince Selius. The prince’s spells have brought the land’s very worst fears to life, leaving the star trio little time to find their royal target and help revert his mismanaged magic. Prince Selius’ frightening work is on display in new gameplay from today’s launch trailer. 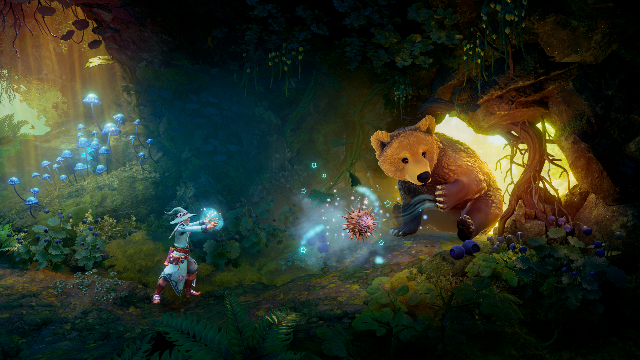 Trine 4: The Nightmare Prince is now available both on its own and within the series-spanning Trine: Ultimate Collection, which also includes Trine Enhanced Edition, Trine 2: Complete Story, and Trine 3: The Artifacts of Power.

Become the Ultimate Apex Predator of the Seas in Maneater, Gaming’s First ShARkPG Out Now on PlayStation®4, Xbox One, and PC