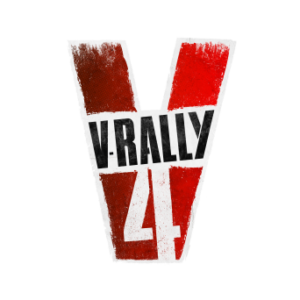 Bigben and KT Racing are happy to announce V-Rally 4’s imminent release for Nintendo Switch™.  Enjoy all of V-Rally 4’s content on Nintendo Switch™, no matter where you are, and take your friends on in split-screen multiplayer with a Joy-Con in hand, in TV or handheld mode.

The first DLC, the Supercharge Pack, is now available on PlayStation®4, PC, and Xbox One. It lets you obtain 5 exclusive liveries for the most popular cars in V-Rally 4, which can be used in all game modes (quick party, online, and career):

This DLC is part of the Season Pass and players who purchased the Ultimate version will receive it automatically.

The next car will be available in December. It’s none other than the legendary Ford GT 2006 in Extreme Khana mode!

V-Rally 4 is available on PlayStation®4, PC, and Xbox One. V-Rally 4 will be released on Nintendo Switch™ on December 14th in the UK and February 5th, 2019 in the US.