Bohemia Interactive is proud to announce that their popular shoot-and-loot title, Vigor, is coming to the Nintendo Switch™. After the news was announced on March 26th on the Nintendo Direct showcase, players have the opportunity to participate in the Closed Beta from April 9th to April 16th. Enrollment to the beta will open on April 2nd on the registration page.

“After the successful period that Vigor spent exclusively on Xbox, we feel it’s time to take another step forward and bring post-war Norway to a larger player base — This first step being Vigor’s launch on the Nintendo Switch™. Nintendo players will be able to hop into a special version of the game, while Xbox players will enjoy the release of Season 3,” said the Project Lead Petr “pettka” Kolář. 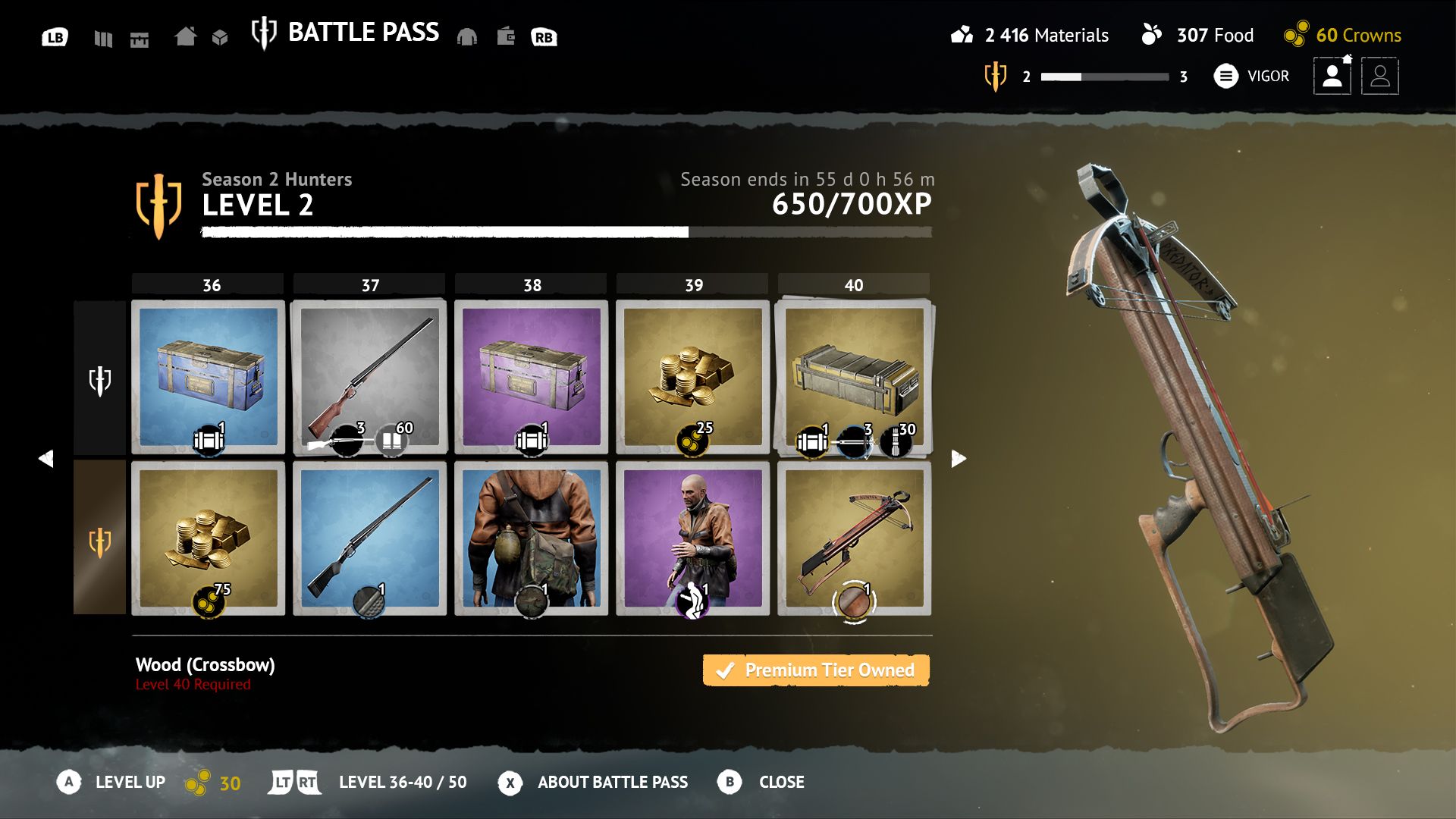 In a world devastated by the fallout of the last great war, Norway has become the last great bastion of humanity now known as Outlanders. You must survive as one of the only living remnants of a world in tatters — Fight, loot, maintain your shelter, and play smart to survive your new hostile landscape. 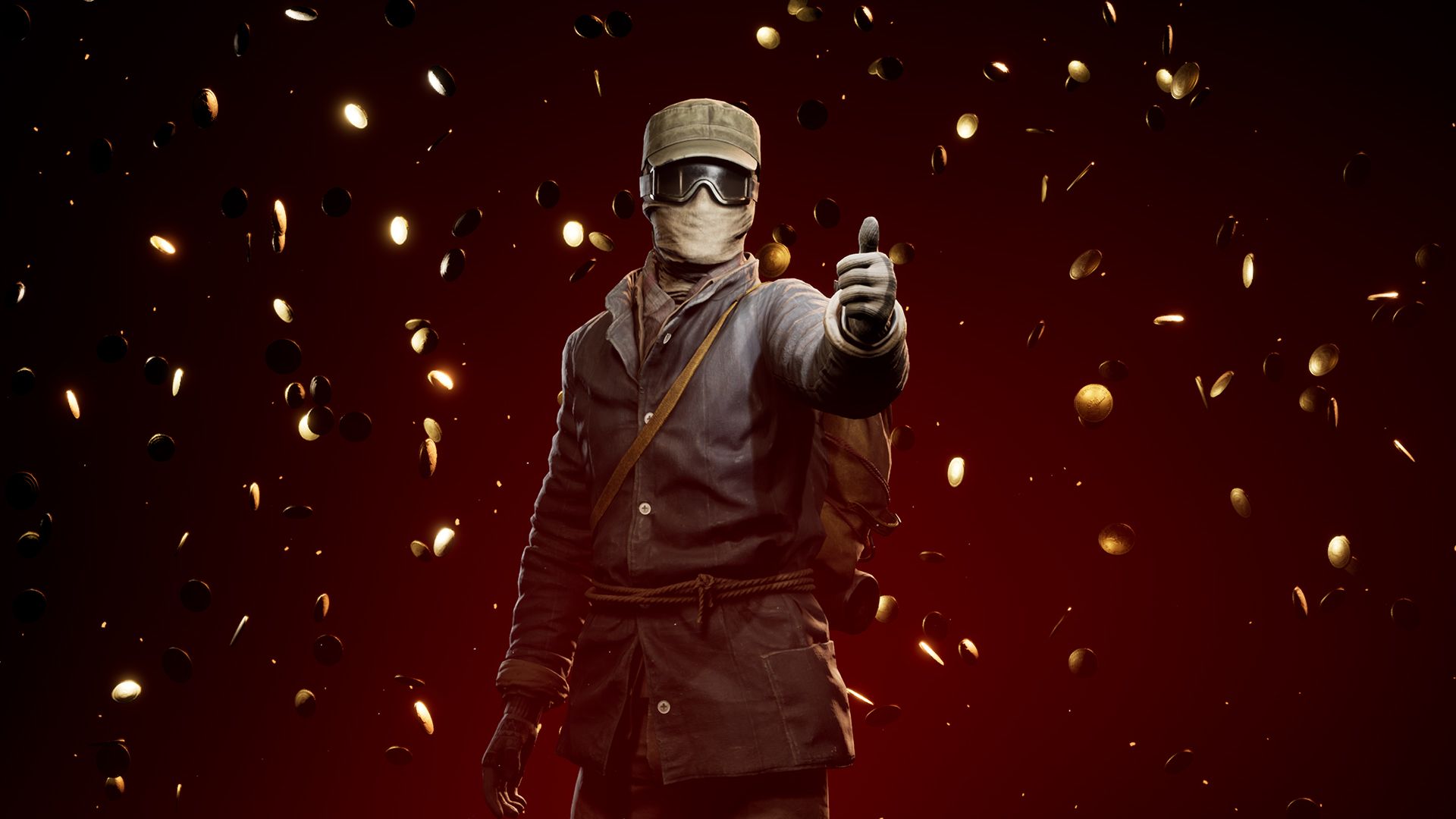 Vigor is an online, third-person, multiplayer, shoot-and-loot game with unpredictable challenges to overcome as you compete with fellow Outlanders for precious resources. Take on (or work with) other players, loot for resources, battle for airdrops, and escape to the safety of your Shelter, where you’ll build improvements and level up before stepping back into the battlefield.