The new Battle Pass in Season 2: Hunters features a FREE tier enhanced with more rewards. The price for all items in the shop has also been dropped.

Bohemia Interactive is proud to announce the release of Season 2: Hunters, for Vigor, which is coming out on Wednesday, February 5th. The new Season brings revised Battle Pass with faster progression, new handy tools, more weapons, and a permanent price drop, which will please everyone who likes to rock some outstanding outfits. 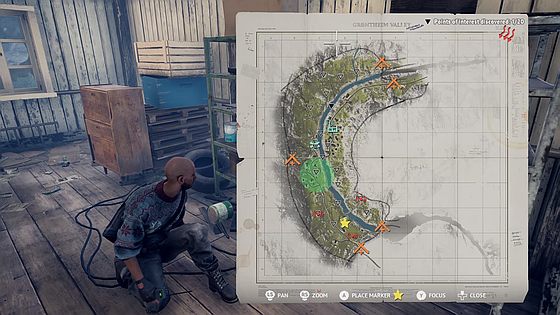 In a world devastated by the fallout of the last great war, Norway has become the last great bastion of humanity now known as Outlanders. You must survive as one of the only living remnants of a world in tatters — Fight, loot, maintain your shelter, and play smart to survive your new hostile landscape.

Vigor is an online, third-person, multiplayer, shoot-and-loot game exclusive for Xbox One with unpredictable challenges to overcome as you compete with fellow Outlanders for precious resources. Take on (or work with) other players, loot for resources, battle for airdrops, and escape to the safety of your Shelter, where you’ll build improvements and level up before stepping back into the battlefield.