Developer Glyph Worlds is proud to announce the early access launch date for their history-based, real-time strategy game War Selection. The game will be released for PC through Steam early access on October 8, 2019. Players will be able to fight in massive, strategic combats against up to 62 players at once, as they lead their empire from the stone age into the modern industrial centuries of various cultures and civilizations.

The new trailer for War Selection features quintessential base-building and management gameplay inspired by the early RTS games of the 90s. The improvements within and across the ages will help you get the edge on your opponents as you struggle to secure your peoples’ future. 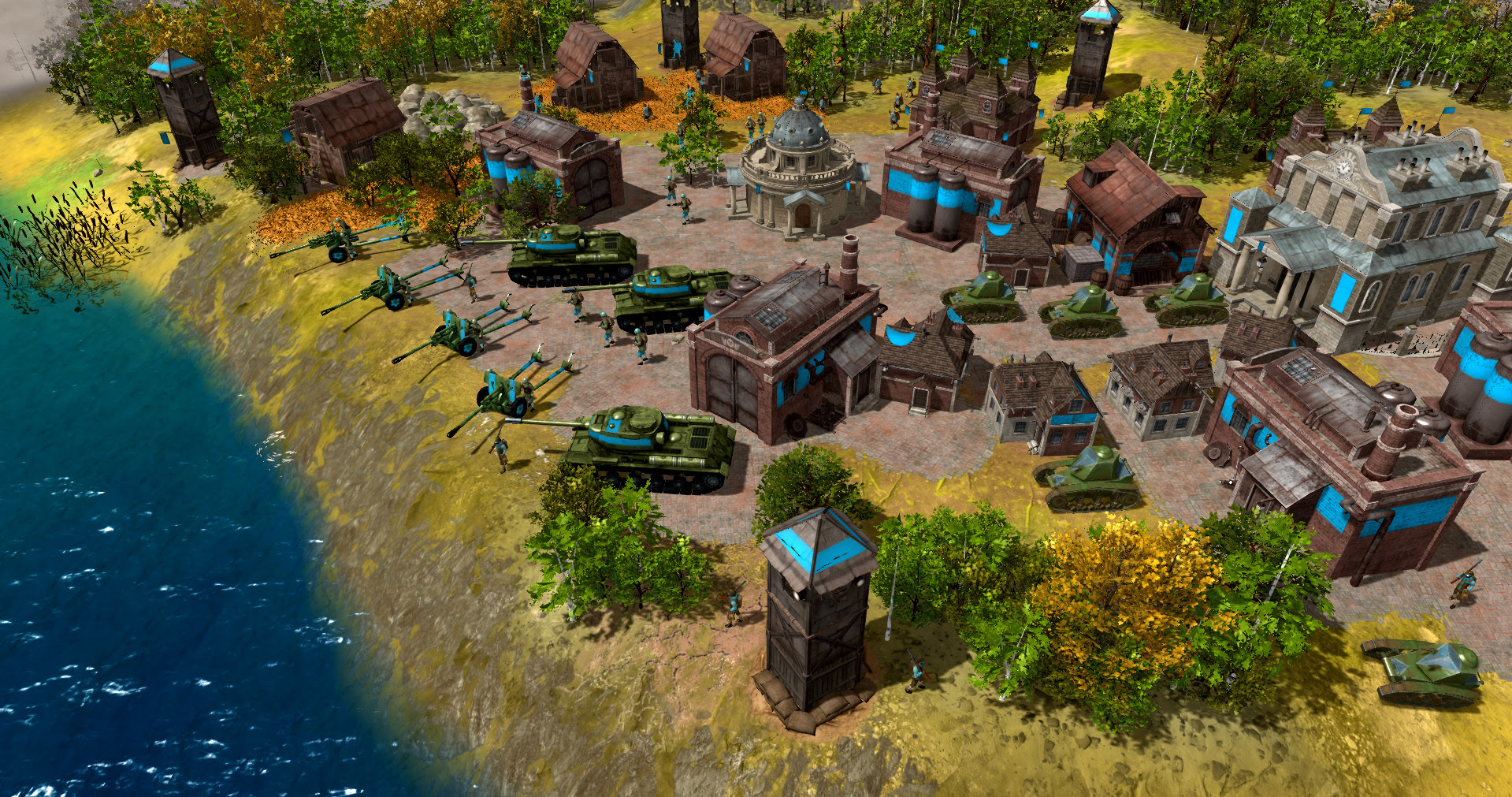 War Selection starts players off in the Stone Age during each game while the player chooses its path to victory by advancing through the eras as you modify your culture to your play style. Each variety of era has its own technological upgrades and visual style based on the culture it comes from. For example, advancing through the Iron Age as Asia confers different bonuses than going through as a European empire. These options let players customize the way they play and choose the strategy that suits them. Single and multiplayer modes add variety to gameplay, especially the Battle Royale mode. A massive 62 players will be supported, with the smallest empires being automatically knocked out of the game as time progresses, forcing constant conflict as the pressure to expand continues to build. 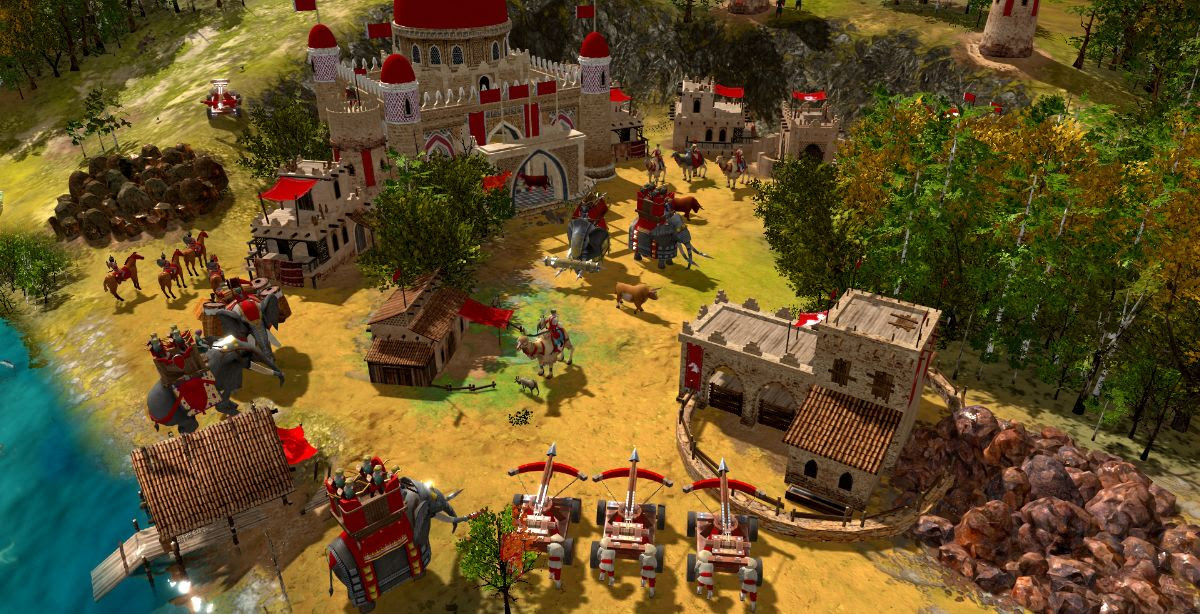 War Selection was created in Glyph Worlds’ custom-built GlyphEngine. The proprietary engine was developed with online strategy and MOBA features in mind to support a tremendous amount of active objects as well as the staggering 64-player multiplayer games.

“We can’t wait for players to get their hands on our game come October. We are huge fans of RTS games and we set out to make the kind of game we love to play ourselves. I hope that players will pick up on that energy we put into the game; our passion for the RTS genre.” says Roman Budkeev, CEO of Glyph Worlds. 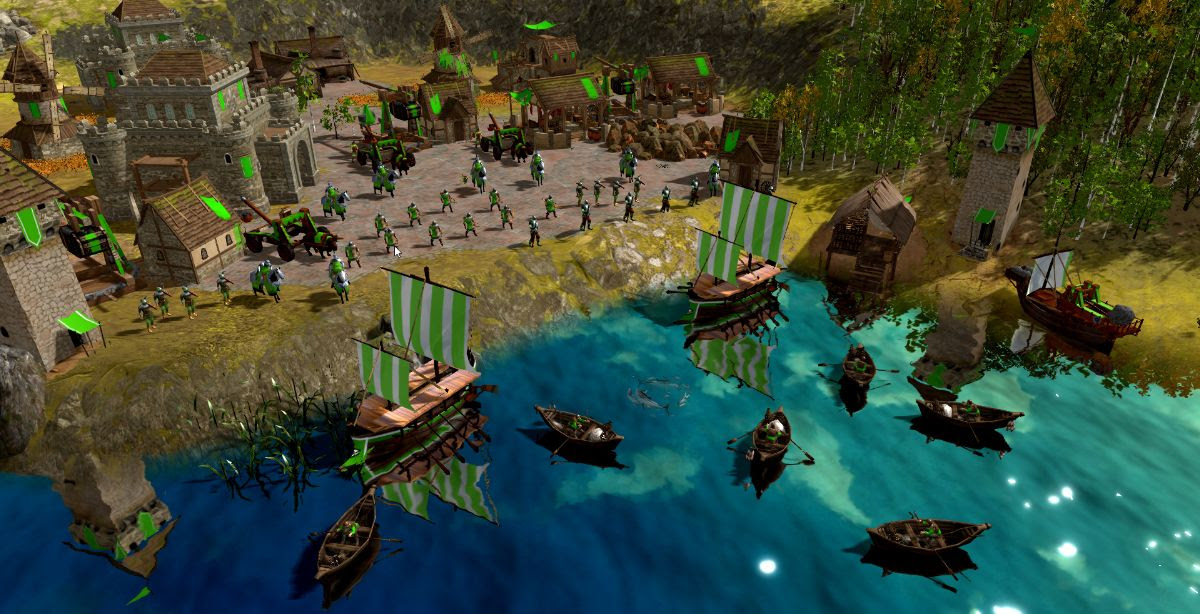