The Coma 2: Vicious Sisters, the critically acclaimed Korean survival-horror adventure, is set to make its console debut this May on PlayStation®4 and Nintendo Switch. The title, developed by Devespresso Games and published by Headup, focuses on atmospheric, story-driven gameplay with hand-illustrated manhwa (Korean manga) aesthetics.

Following its successful Early Access launch in November 2019, The Coma 2: Vicious Sisters has garnered an “Overwhelmingly Positive” Steam status with 97% of the Steam players posting positive reviews. The game has been critically lauded for its vibrant visuals, nightmare-fuelled narrative, and killer AI.

The Coma 2: Vicious Sisters continues the dark story introduced in The Coma: Recut. Despite being a sequel, no familiarity with the original game’s story is necessary. This time, players take on the role of new protagonist Mina Park, a minor side-character from the first game. Mina is forced to escape her deserted high school to elude the clutches of a relentless, psychotic slasher. She soon realizes that she has been unwittingly drawn into a dangerous, shadowy version of her waking world reality while exploring the surrounding district. 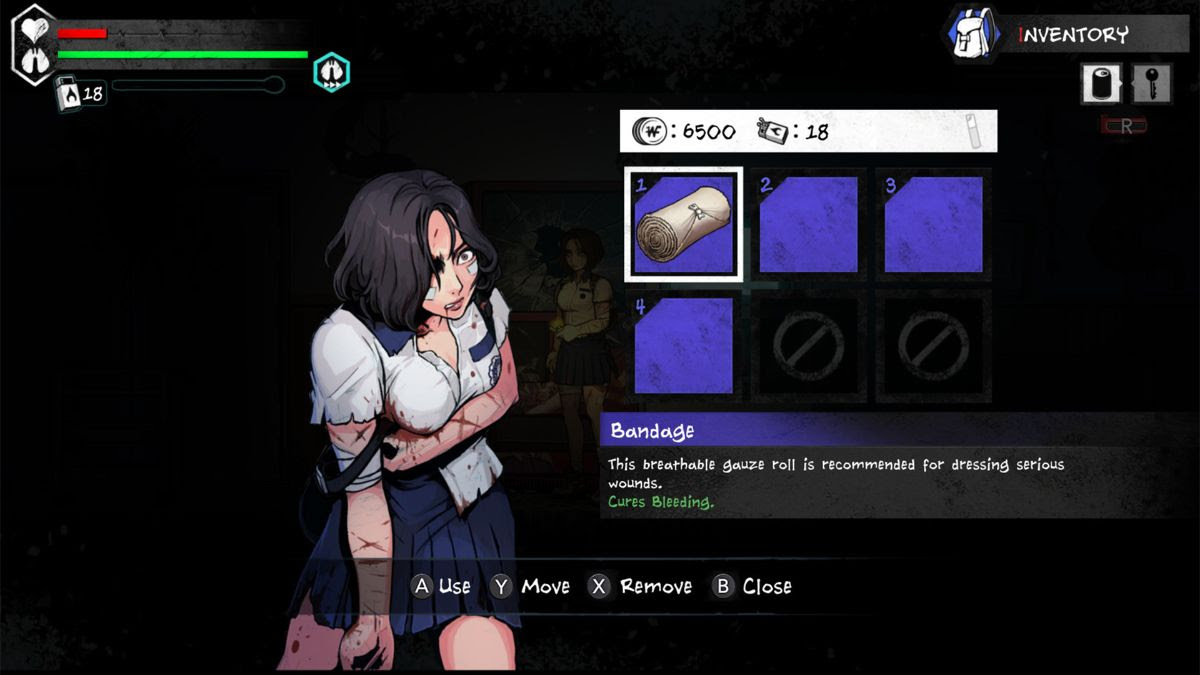 The Coma 2: Vicious Sisters explores the universal themes of friendship, bullying, and the pressures of academic achievement in a distinct Korean context. Players must balance the urgency of exploration while preparing for dangerous encounters that will result in branching cutscenes, multiple endings, and possible perma-damage. 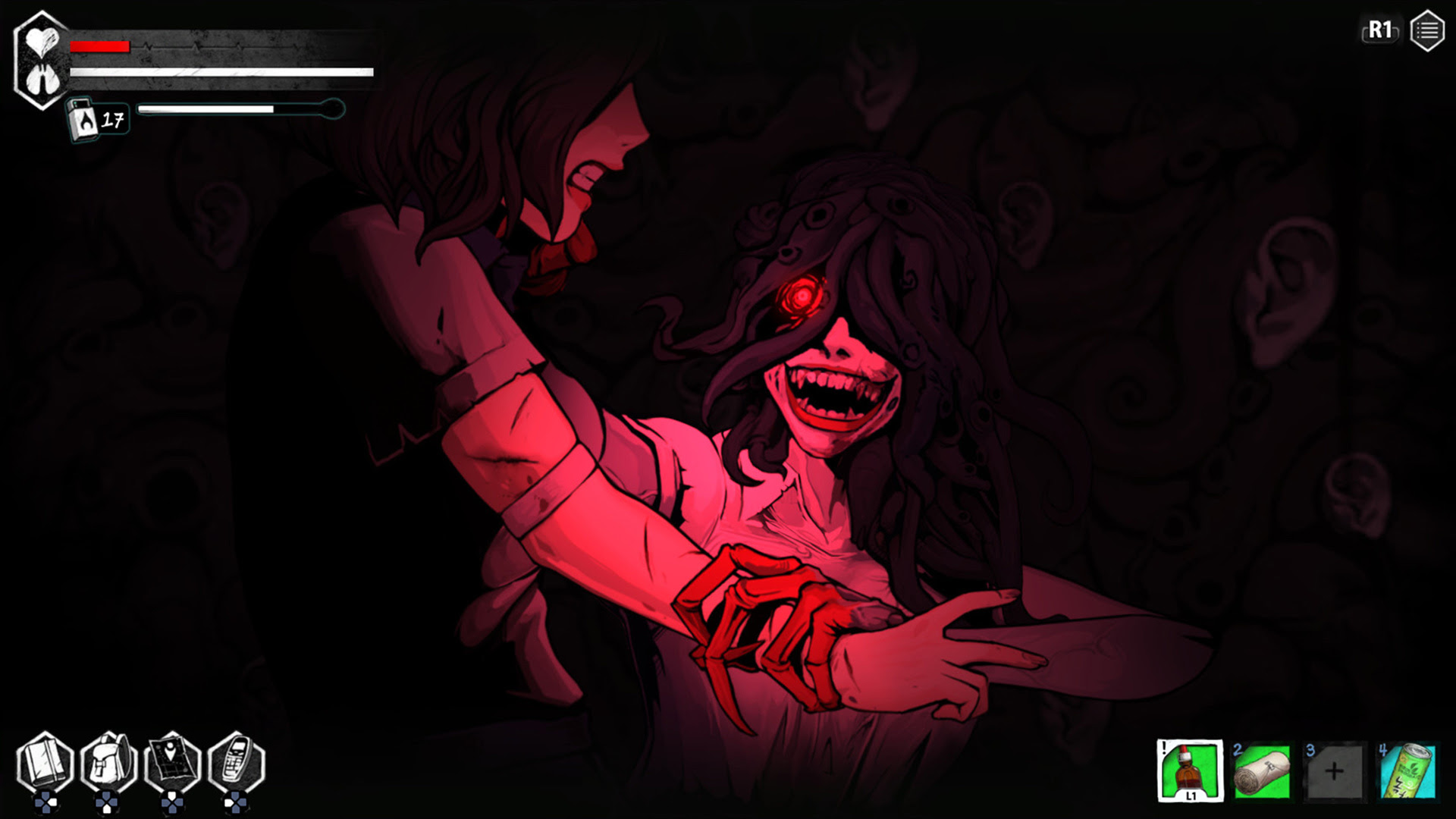