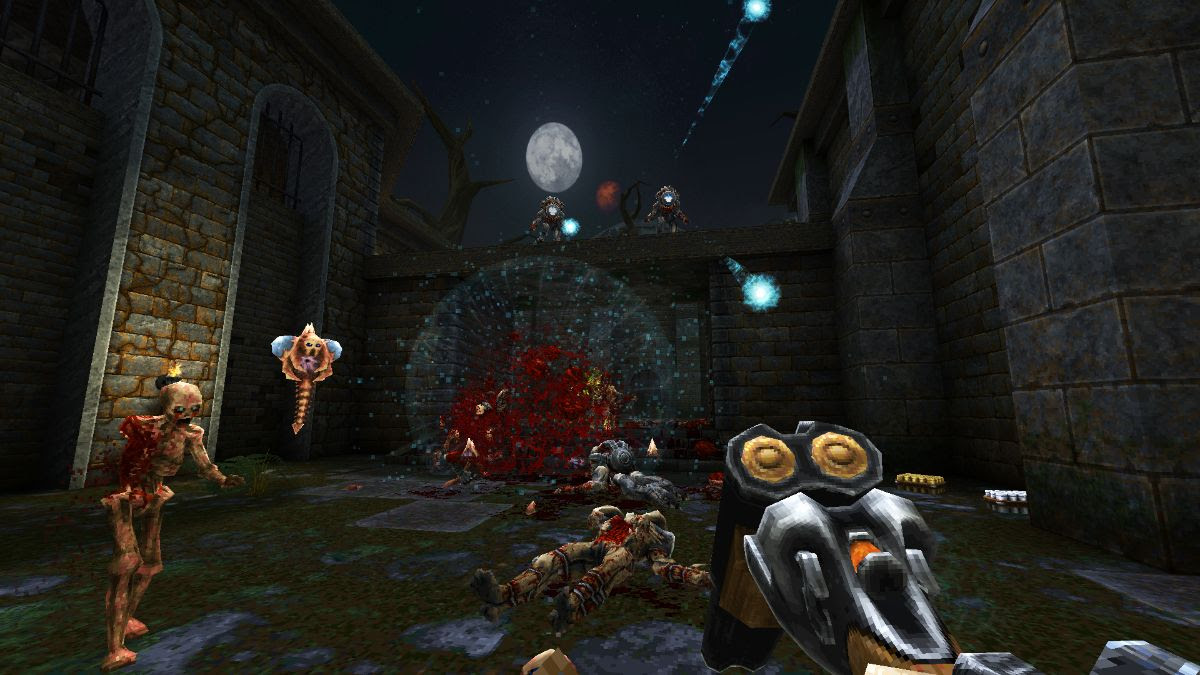 The Gardens, a sprawling ancient facility once known for bountiful harvests, lays in rot. Massive rusted iron domes hide terraces of decomposing vegetation and fissured aqueducts now rife with creatures hellbent on tearing Outlander apart. This new level hosts a number of new secrets to plunder, including a new enemy and Artifact.

A devastating foe known as the Wretch skulks within the putrid garden. This fast, muscular creature utilizes a massive energy cannon stitched through the core of its body. Move quickly and strike true or suffer the consequences. 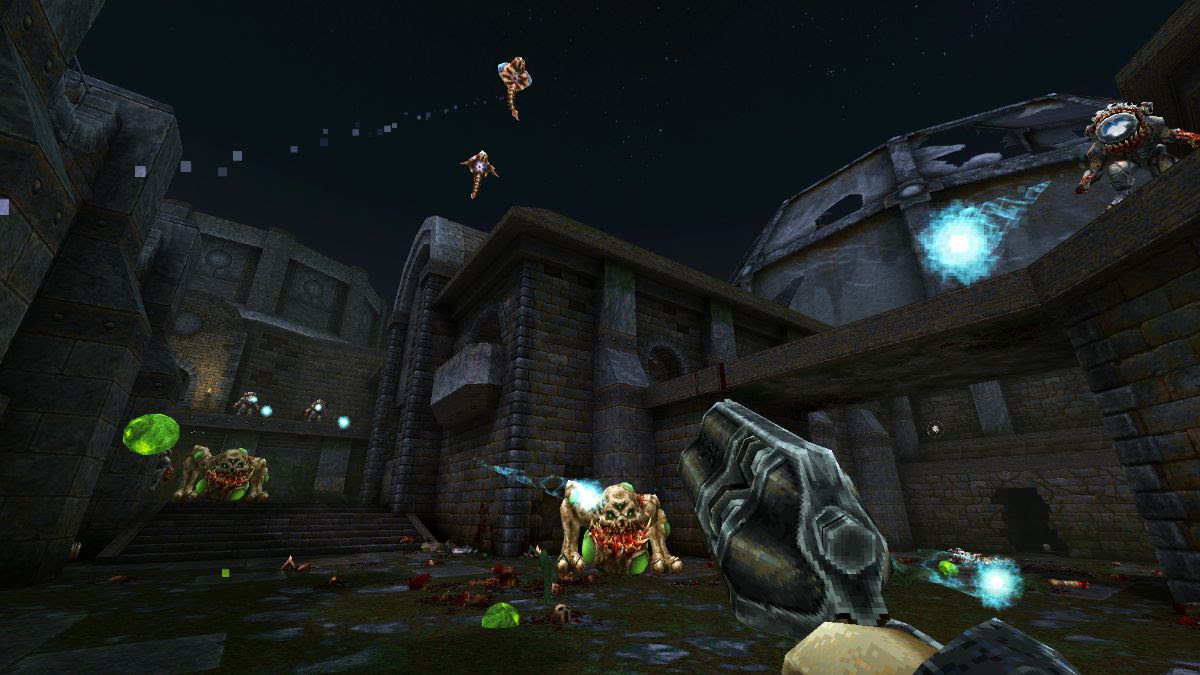 To even the odds, Outlander has a powerful new Artifact: Confounding Attar, a small vial of bewildering oil capable of pitting foes against one another. Take advantage of the ensuing chaos as they tear themselves apart and rend the enemies’ mottled flesh with the Ruination Blade.

“WRATH: Aeon of Ruin’s first update is but a taste of things to come,” said Frederik Schreiber, Vice President of 3D Realms and Producer on WRATH. “It’s important for us to feel like each update is a major event, introducing new secrets to KillPixel’s satisfying kinetic gunplay.”