Out Now: Wunderling – in which you become a low-level video game goon with ambition … and the power to JUMP!

The long-awaited 2D platformer Wunderling from Swedish developer Retroid is launching today on the Nintendo Switch and Steam!

Set in a world where the player is not the hero but a low-level video game goon who has just unlocked the ability to jump, Wunderling features impeccable pixel art, non-stop action, and a memorable soundtrack by Ratvader (Oscar Sidoff Rydelius). 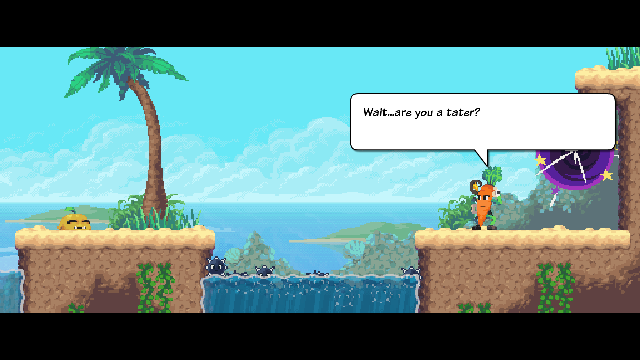 Unlike most platformers, Wunderling is all about breaking the rules. You don’t play as a traditional “hero” but as a minion (think Goomba) who basically wants more out of life. To make things even more interesting, it turns out that the supposed hero is actually the bad guy – known as “Carrot Man.”

Playing as the Wunderling, you are revived by your master – the evil sorceress Kohlrabi, who seeks to tighten her hold on the Vegetable Kingdom and defeat Carrot Man once and for all. But to get the job done, she’ll have to sweeten the deal – granting you, at last, the power to JUMP! 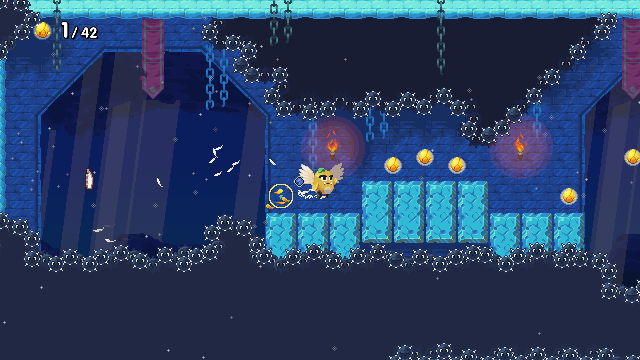 “Wunderling updates the 2D pixel art aesthetic of leading 16- and 32-bit consoles – possibly the most beautiful, polished generation of games – with present day ‘one-button’ gameplay that’s easy to pick up by both veteran console gamers and those used to touchscreens. This is a traditional platformer in name only: The hero is the villain – and you, a lowly minion, can now rise through the ranks to become the BOSS. With Wunderling, our goal was to deliver a refreshing change from tired old clichés and reboots. We think that gamers will get many, many hours of fun out of it!” 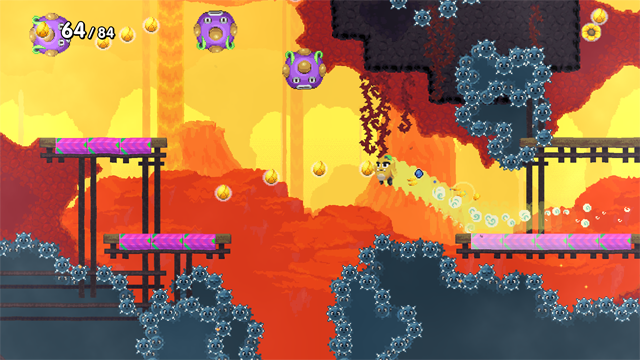